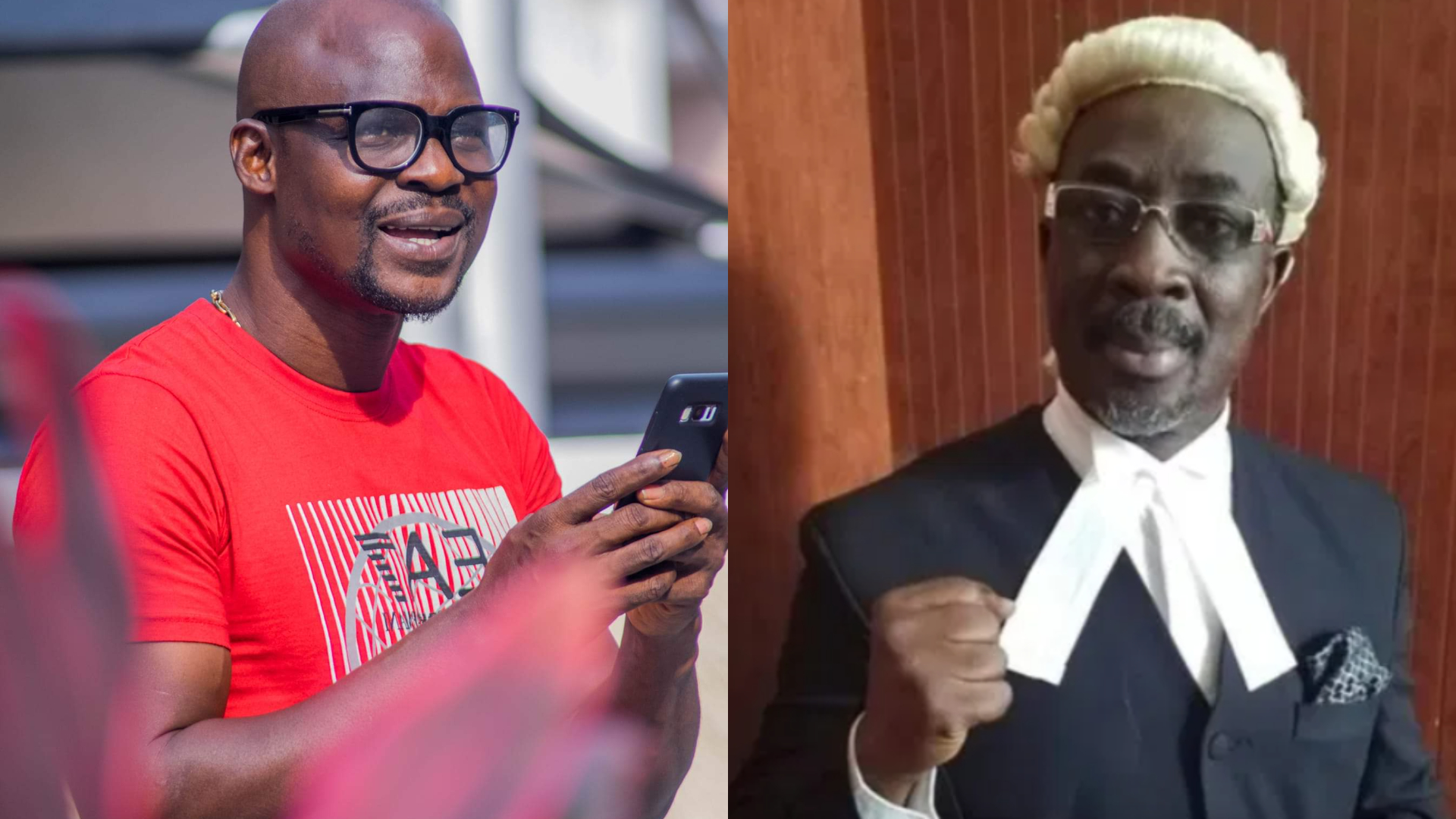 Adesina Ogunlana, Lawyer to Yoruba actor, Olanrewaju James aka Baba Ijesha, has praised the chief magistrate for looking beyond the media trial and public harassment to grant bail his client.

Until he was granted bail, Baba Ijesha, has been in police custody for allegedly molesting the 14-year-old foster daughter of comedienne Adekola Adekanya aka ‘Princess.’

According to his lawyer, the actor was released on Monday afternoon on health ground after the magistrate saw how difficult it was for him to walk.

In a video shared online, his lawyer said,

“Our client that has been in detention for more than 30 days has been granted bail at the facility of his detention. The magistrate that granted him bail is Chief Magistrate Toyin of the Lagos state Judiciary.

“Something was curious there. His name was not even entered as I very much reliably learnt. The Chief Magistrate being bold and experienced, demanded to see him and he was brought to see the team. He came towards them limping and as we have described before, he was emanciated and bail was granted to him summarily by the Chief Magistrate and this is very very commendable.”

According to Ogunlana, the bail was granted essentially on health grounds and the Magistrate said the offence is bailable.

“The conditions of bail are that Baba Ijesha must have two sureties. One of the sureties must be a level 10 officer, a civil servant. The other one should be a blood relation of the thespian.

“The bail is put as N500, 000 in large sum. It’s not security. It is just a bond that if he should run away, the sureties will pay that. We are very sure he will not run away. The verification is to be done by the OC Legal of the SCID Panti.” He added.

Speaking further, Ogunlana described the release of his client on bail as good news and a victory for everyone.