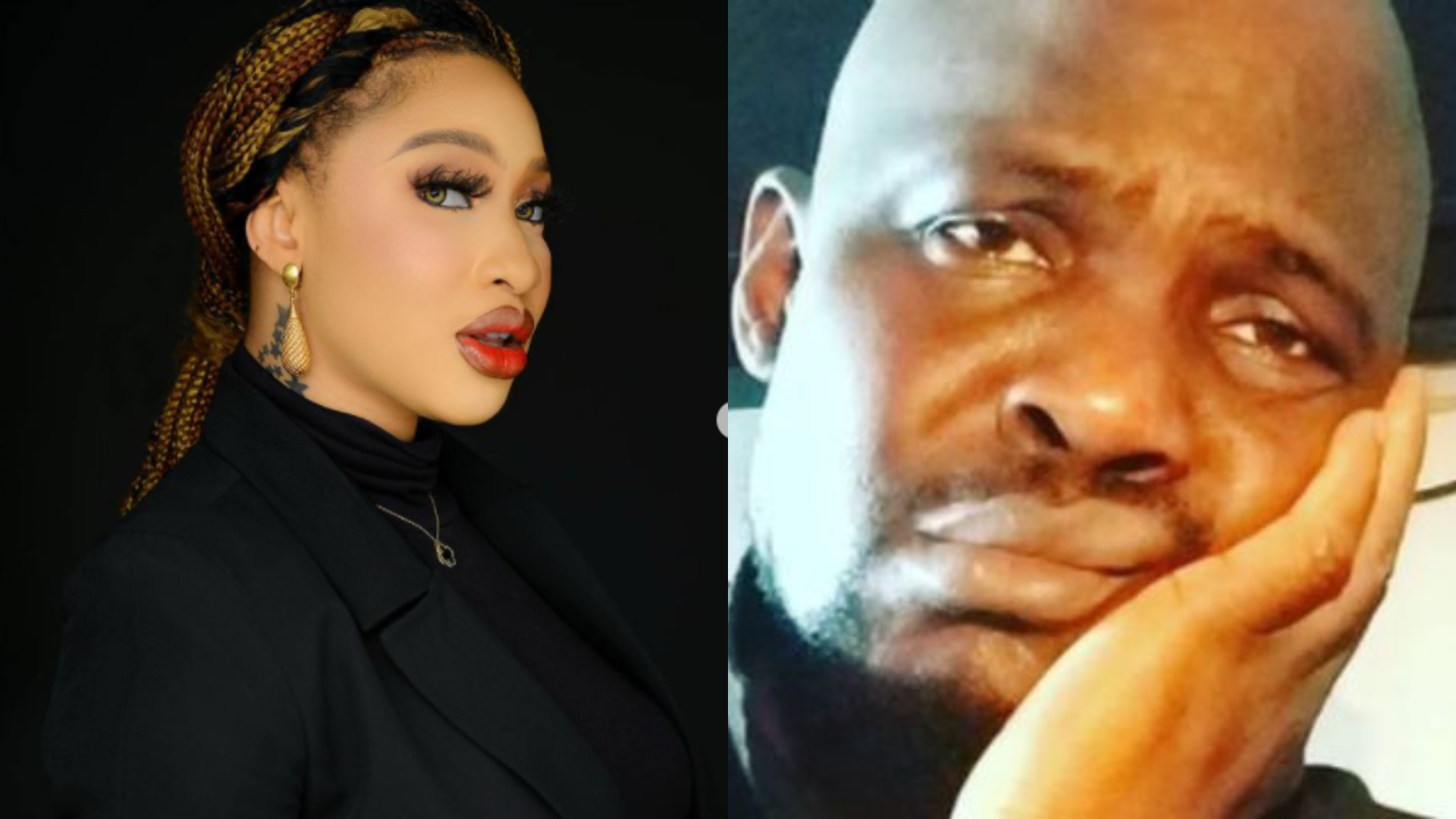 Human rights activist, Tonto Dikeh, has stated the most suitable punishment for a rapist is death.

The mother of one’s reaction comes on the heels of the sexual assault scandal trailing her colleague, Olarenwaju James aka Baba Ijesha, who allegedly raped a minor seven years ago. The actor was also alleged to have sexually assaulted the girl, who is now 14 years old, last week.

Dikeh, who has been vocal in condemning Baba Ijesha’s alleged actions, recommended castration as well as “death either by hanging, firing squad, lethal injection or electrocution” for convicted rapists.

“In Nigeria, cases of rape are fast assuming a threatening dimension that requires urgent intervention. Rape, like other forms of violence against women, is an infringement on women’s rights, privacy, self-preservation and dignity.

“There is little or no policy or law that protect the victims as they are most times blamed, stigmatized and humiliated by society if it is brought to the public domain. This hinders victims from embracing a mindset of reporting such an inhumane crime to the appropriate authorities”.

“I believe that any person found guilty of rape should be sentenced to death either by hanging, firing squad, lethal injection or electrocution. I would also recommend castration. Rape cases and sexual molestations have become the order of the day, and the victims are not getting enough justice. Most of these perpetrators still walk freely,” she told Saturday Beats.

How I got an epiphany – Burna Boy