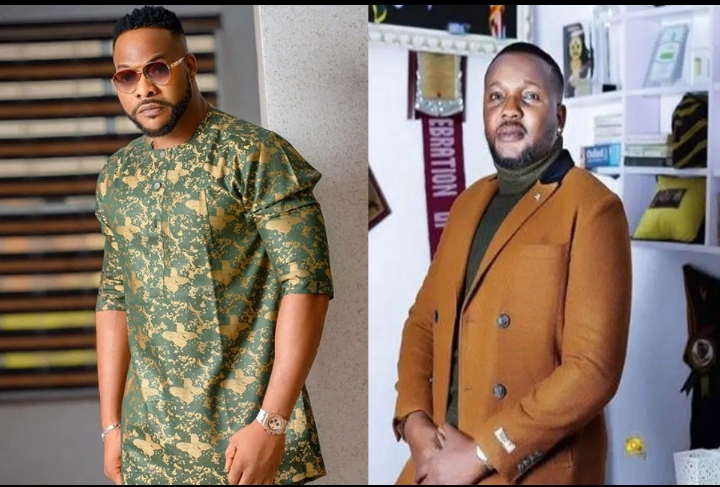 Nollywood actor, Bolanle Ninalowo, has joined the throngs of celebrities taking a swipe at Yomi Fabiyi over his recent movie titled ‘Oko Iyabo’.

In the movie, Yomi Fabiyi had recreated a scene of what transpired between the embattled actor, Omiyinka Olanrewaju aka Baba Ijesha, and the child he allegedly assaulted.

In reaction, a furious Bolanle Ninalowo blasted Yomi Fabiyi and threatened to beat him mercilessly if peradventure they met while casting aspersions on him. 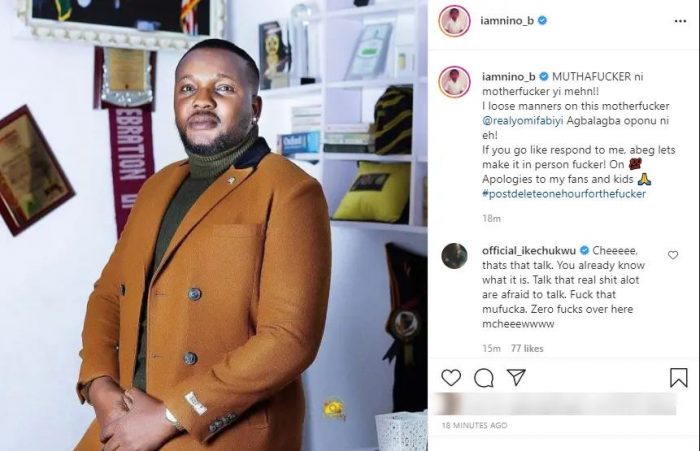 What led to my Zeena Zara endorsement fiasco, Vee reacts to allegation