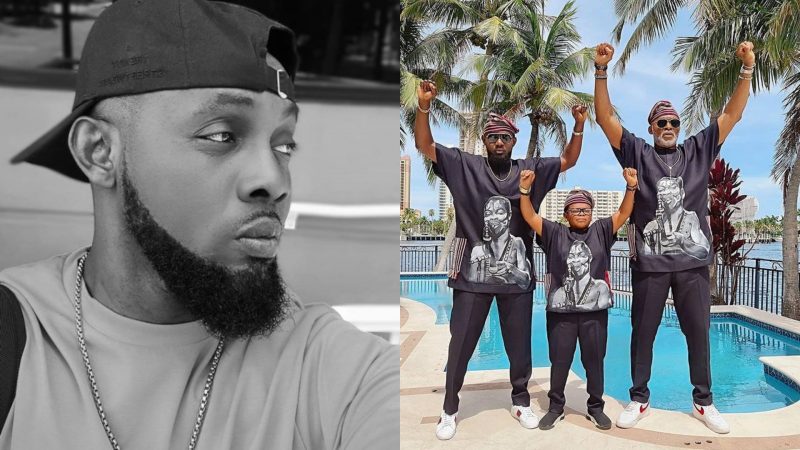 Comedian and filmmaker, Ayodeji Richard Makun, popularly known as AY Makun, has announced that he is working on a new film project titled “Christmas in Miami.”

The 2009 UN Peace ambassador made the announcement in a video that he shared on his Instagram page on Wednesday.

AY revealed that he would be working with the likes of John Amos from the legendary movie, “Coming to America.”

He said: “Guess what guys, I am in Miami working on my new film project.

“I know some of you remember John Amos in “Coming to America.” Guess what? Daddy is old now. He’s on this project.”

The movie promises to feature six different families from across six continents, including Britain, America, India, Brazil, China and Nigeria with characters like Osita Iheme and Richard Mofe Damijo.