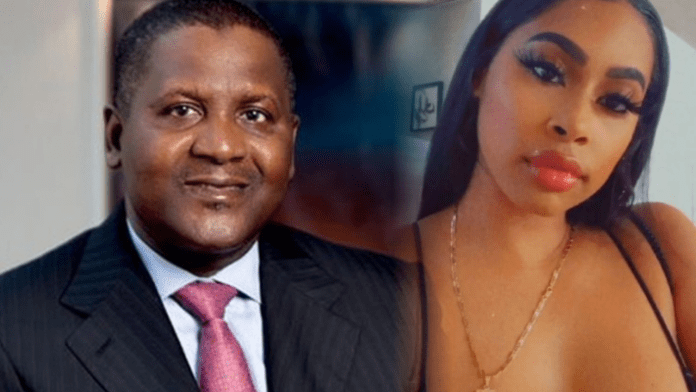 In response to the viral report of being homeless, Dangote’s former girlfriend, Ms Spikes has taken to her social media page to debunk the news of her being evicted or owing rent.

Spikes, otherwise known as allrounda1 on the photo-sharing platform, Instagram said she has never been homeless and claimed that her identity was stolen. 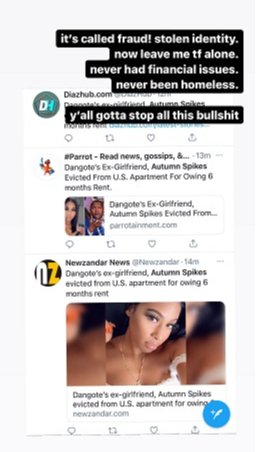 She also alleged that media outfits have been paid by Mr Dangote to tarnish her image. 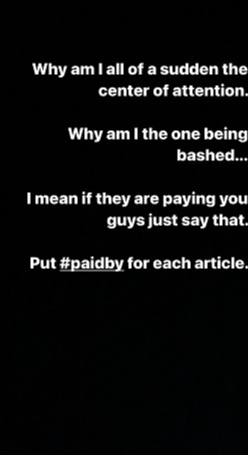 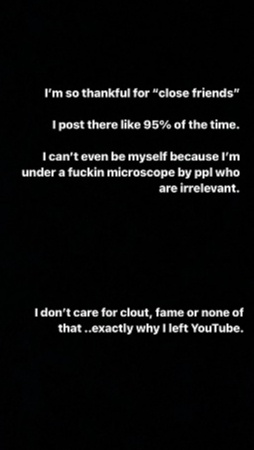