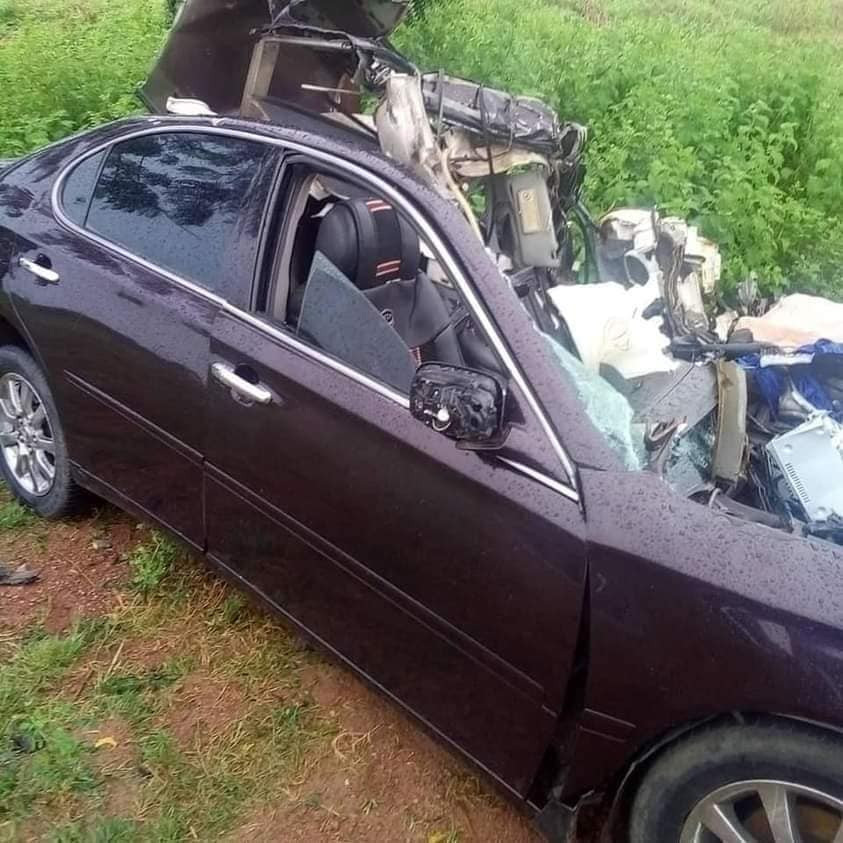 The Police Command in Yobe on Thursday said 147 persons died in various road traffic accidents in the state from January 2020 to February.

The Command’s Spokesman, ASP Dungus Abdulkarim, said this in a statement in Damaturu.

“Available statistics revealed that over 200 cases of motor traffic accidents were recorded by the state Traffic Department from 1st January 2020 to date.

“41 were fatal motor accidents in which 147 persons died as a result and many others suffered various degrees of injuries.

“The prevalence of road traffic accidents in the state has become a cause for concern.

“Investigation revealed that speeding, violation of traffic regulations, negligence and reckless driving, among others, contributed to the high rate of accidents.”

Abdulkarim, therefore, called on all and sundry to obey road signs, drive with care in order to stay alive.

The spokesman warned that any person found violating traffic regulation would be arrested and subsequently prosecuted.

Meanwhile, the Command has charged the public to keep an eye on some migrants trooping into the state from Gubio, Magumeri, Kaga and Kunduga areas of Borno.

Abdulkarim said they were believed to have relocated from their ancestral homes due to incessant attacks by unknown gunmen terrorising their communities.

In a proactive move, Abdulkarim said, over 2,000 migrants had so far been profiled by the command for security reasons.

He said while investigation continued on the migrants, the command charged the general public to be vigilant and report all suspicious persons, objects and vehicles to the nearest security outfits.

JUST IN: Akirun Of Ikirun, Oba Adewale, is dead