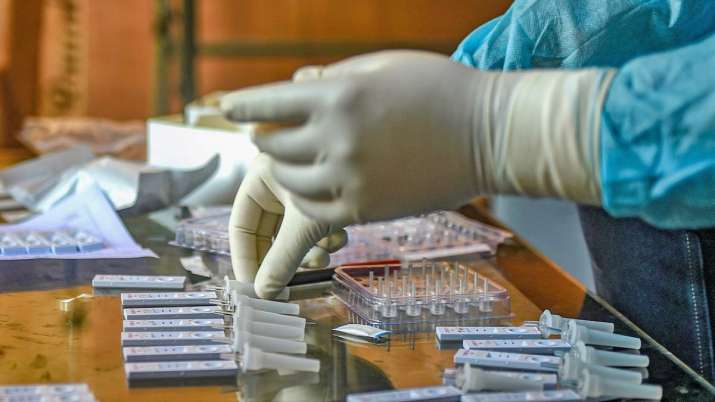 Released by the Peter Doherty Institute for Infection and Immunity, the study identified several new mediators of immune exhaustion which could become the focus for new therapies.

While mild infections can be successfully fought off by the body’s immune system, severe viral infections and cancer are known to cause impairments to crucial T cells, compromising the immune response and leading to potentially fatal complications.

It was previously believed that this loss of function occurred slowly over long periods of time — however, the team from Doherty discovered that T cells can become impaired in a matter of days.

“In response to overwhelming infections that are difficult to eliminate and may become chronic, we were able to show that T cells down-regulate their function within days,” study co-author Dr. Sarah Gabriel said.

By conducting studies on mice, the researchers concluded it was possible to alter the immune response by tweaking the molecules which affect the T cells early on in the process.

“These findings are extremely exciting. Our data show that T cells could be manipulated during early stages of severe viral infection to improve their activity,” study co-author Professor Axel Kallies explained.

T cells are at the heart of developing new cancer treatments and understanding how their function is impaired by viruses is central to improving therapeutic approaches and applying them to diseases such as COVID-19.

The team was hopeful that their findings will lead to more effective treatments by identifying signs of immune exhaustion earlier and being able to intervene more effectively.

Related Topics:AustrailaImmune System
Up Next

Advantage of being COVID-19 positive – Amaechi to Prof Abayomi