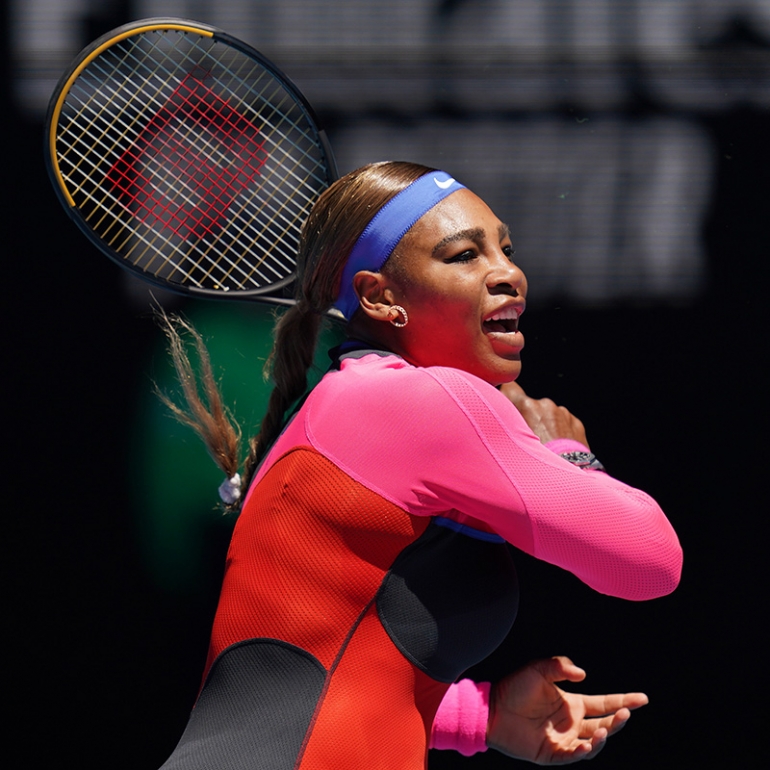 23-time Grand Slam winner, Serena Williams, has moved into the third round of the Australian Open after dismissing Nina Stojanovic in straight sets.

Speaking after the victory, Williams said, “It’s always a fun, interesting match (against Potapova). Gonna go home, get ready and just do the best,” said the 39-year-old, who has dropped just five games at the tournament so far.

“We’re all out here to have fun and I’m happy to be out here, and just to be playing in front of crowd again is really cool. So every day is just fun.”

“She pushed me very hard and I think she played really well, honestly, throughout the whole match. So I had to really fight for all the games,” Williams said.

“I wasn’t thinking so much in the second as I was in the first; I kind of just let go and see what happened.”

To keep her quest for a record-equalling 24th major singles title alive, Williams will face Russia’s Anastasia Potapova – who she overwhelmed in the first round at Melbourne Park last year – as she continues her campaign. [AUSOPEN]

Europa League: Arsenal to play Benfica on neutral ground due to COVID-19 restrictions