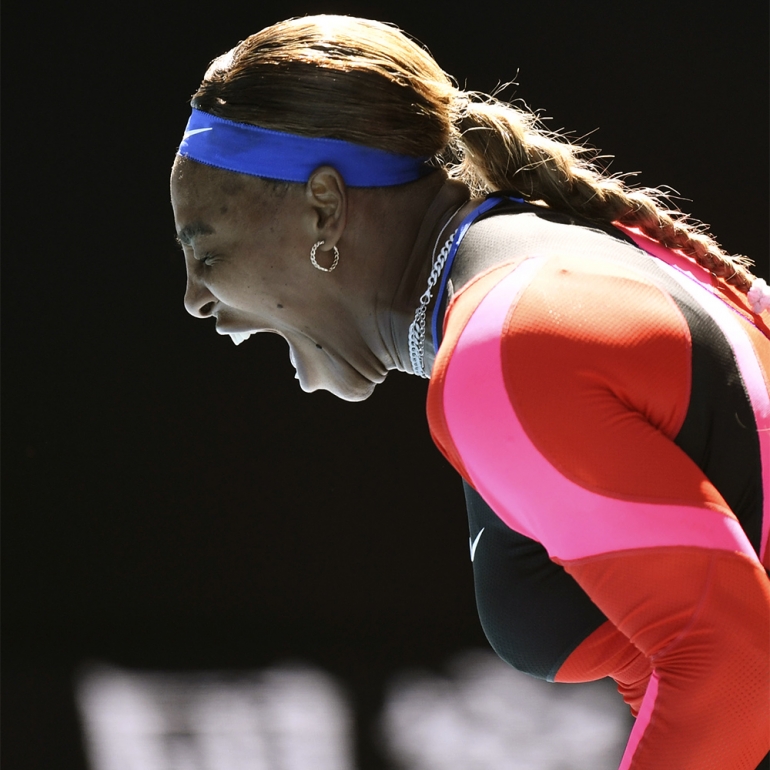 Tennis star, Serena Williams moved a step closer to her 24th Grand Slam title as she beat Aryna Sabalenka in an intense fourth-round battle on Sunday at Rod Laver Arena.

The 23-time Grand Slam holder showed more versatility and consistency as she emerged winner with a 6-4 2-6 6-4 victory in what was the first meeting between two of the game’s biggest hitters.

Speaking after the game, Williams said, “I didn’t want to be out of the tournament, so it felt good to kind of clutch that in the end and get through that.

“I just felt like even games that I lost, I was so close to winning. Not all games, but probably most of those games. I just needed to play better on the big points. I knew that I could. I still hadn’t reached my peak. I was like: ‘Okay, Serena, you got this, just keep going’.

“It was definitely a lot of power … but I’m used to it in practice. I know how to get them. I was okay with it really.

The 39-year-old ranks second behind Naomi Osaki who leads the Women’s Singles Aces Leaders with 31 aces in four matches, three ahead of Williams.