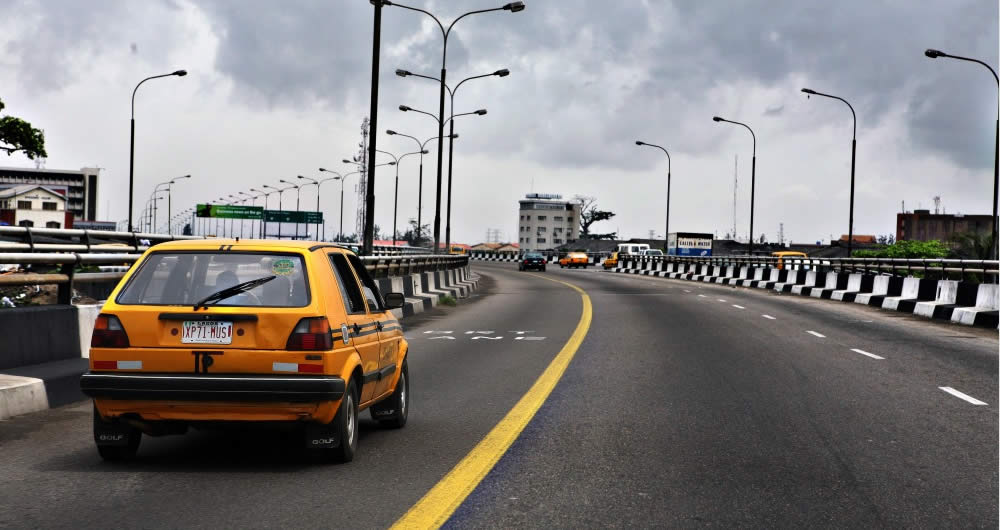 A mild drama occurred in Lagos recently when a cab driver turned down a female passenger’s overture to pay her fare ‘in kind.’

The visibly-angry cabby vowed to keep the lady hostage until she was able to raise cash to pay for his service.

In the audio shared on social media by a user, Folu Shaw, the agitated driver was heard screaming while narrating his ordeal.

He explained that he drove the lady from Abule Egba to Yaba from where he left again for the University of Lagos.

When they arrived at the UNILAG campus, the lady offered to pay through transfer but he refused, insisting that he wanted cash.

Consequently, they went to a nearby ATM where the lady discovered there was no cash in her account.

All hell was let loose as the cabby started threatening fire and brimstone if his money was not produced.

To buy her way out of the embarrassment, the taxi could be heard in the audio explaining that the lady told him to ‘come and take the payment in kind.’

But the man rejected the overture, saying he doesn’t ‘knack on duty’ and would prefer collecting cash.

His insistence consequently degenerated into a fight.

Listen to audio below: