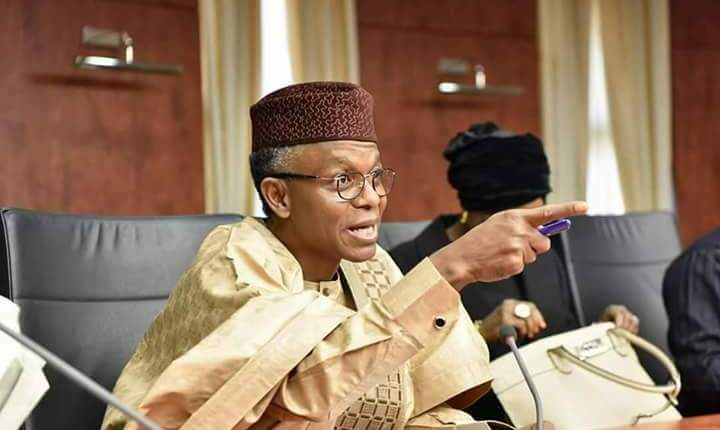 Kaduna State governor, Nasir El-Rufai, has said he does not have presidential ambition, saying that, at 62, he is too old to be Nigeria President.

El-Rufai said he had suffered from people who suspected he was nursing presidential ambition for 15 years now, adding that it has made some people paint him in a bad light, including calling him a Jihadist, just to keep him out of the presidential race.

El-Rufai, who spoke in an interview with the Pidgin service of the BBC, argued that governing Kaduna state alone was telling on his age, not to talk of the entire country.

He added that governing Nigeria was a serious job, which is obviously too much for a 62-year-old man.

“look at me, look at my grey hair. If you see my picture when I was sworn in, my hair was very black but look at how it has become. This is a very difficult job and that is just state governor, one state out of 36, a big one, yes; a difficult one, yes, but it is not the same as Nigeria,

“Presidency of Nigeria is a very serious job, it is too much for a 62-year-old,” he said