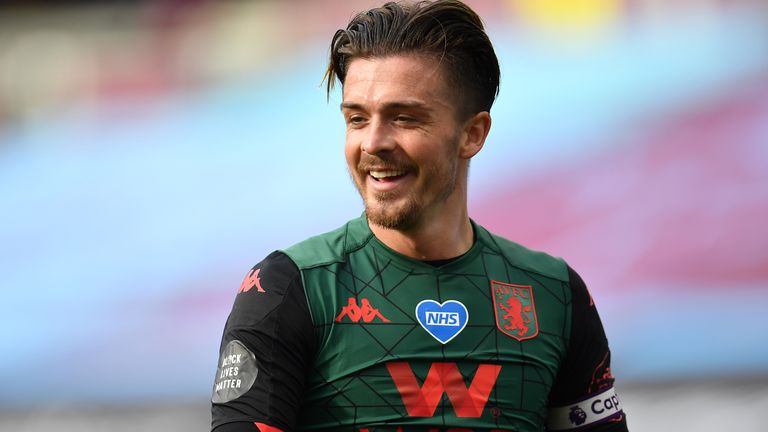 England midfielder Grealish has been linked with a move to Manchester United during the transfer window by British media.

“It is my club, my home and I am very happy here,” the 25-year-old Grealish said in a statement.

“The owners have made it very clear to me how ambitious they are and how they want to build Aston Villa. There are exciting times ahead and I am very glad to be part of it.

Grealish, a Villa academy graduate, made his senior debut in 2014 and scored eight goals in 36 league appearances to help the club secure top-flight survival last season.

“We are determined to build a top team around him and (we are) delighted that he is extending his contract and committing himself to the club he loves,” Villa CEO Christian Purslow said.