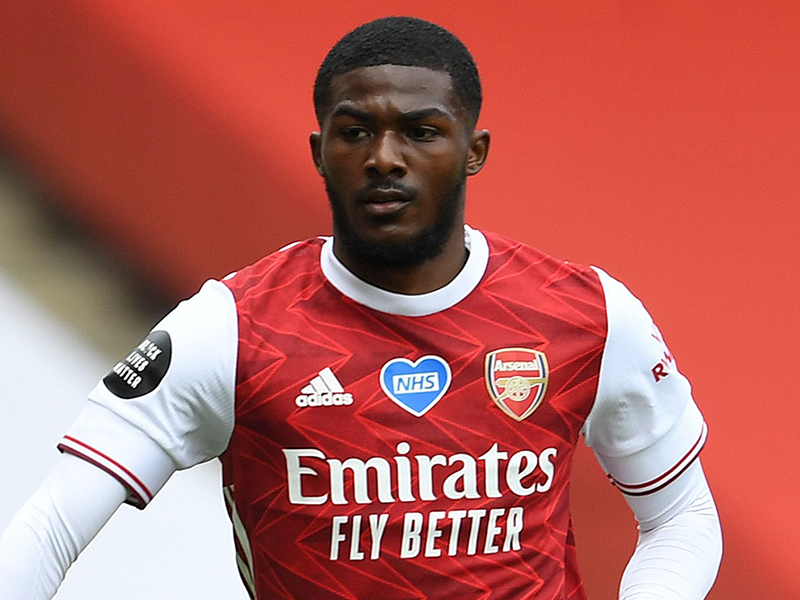 UK Mirror reported that the accident that left the 23-year-old’s Mercedes G-Class on its side occurred on the M25 between Junctions 24 and 25 close to Enfield, North London.

A spokesman for Arsenal confirmed the accident but maintained that “All we know having spoken to him is he was involved in an accident, he’s unhurt and he’s at home.”

This is just as a Met Police spokesman said enquiries into the crash are “ongoing”.

He said: “Police were called at approximately 06:10hrs on Wednesday, 30 June to reports of two cars in collision on the M25 anticlockwise carriageway at junction 25.

“No reports of any injuries.

“Enquiries into the circumstances are ongoing.”