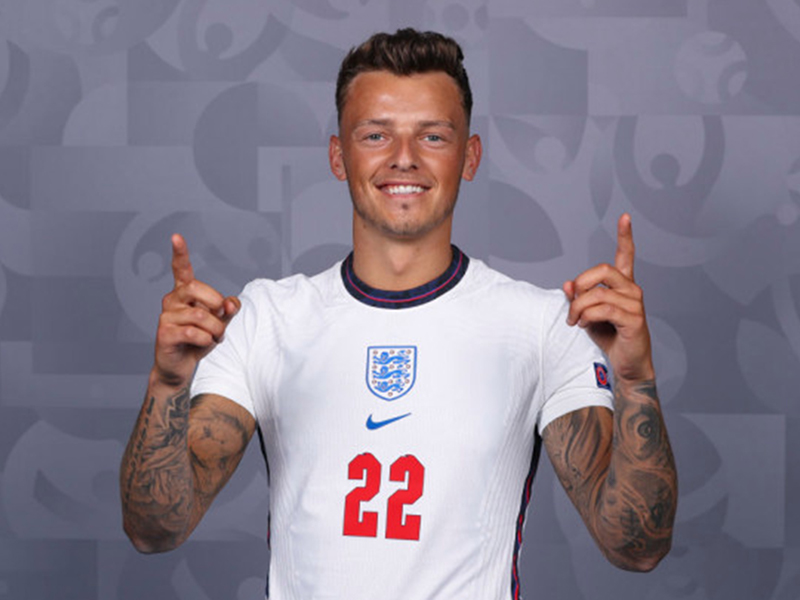 Arsenal are set to complete the signing of defender, Ben White, after Brighton and Hove Albion accepted their bid of £50 million, according to local media.

Metro UK reports that Brighton rejected an initial bid of £25m from Leeds United last summer but Arsenal doubled the bid having made a new central defender one of their top transfer priorities this summer, particularly following the departure of David Luiz.

Per The Athletic’s David Ornstein Arsenal have made a decisive breakthrough with the Seagulls and an agreement has been reached in principle.

According to Fabrizio Romano, White is expected to sign a five-year contract with the Gunners which would run until the summer of 2026.

The England international is expected to undergo a medical before the £50m transfer is completed, possibly next week. as it is suggested that personal agreements won’t be a problem.

White’s transfer fee would be the biggest Arsenal have ever spent on a defender, while only Pierre-Emerick Aubameyang and Nicolas Pepe would have commanded bigger fees.