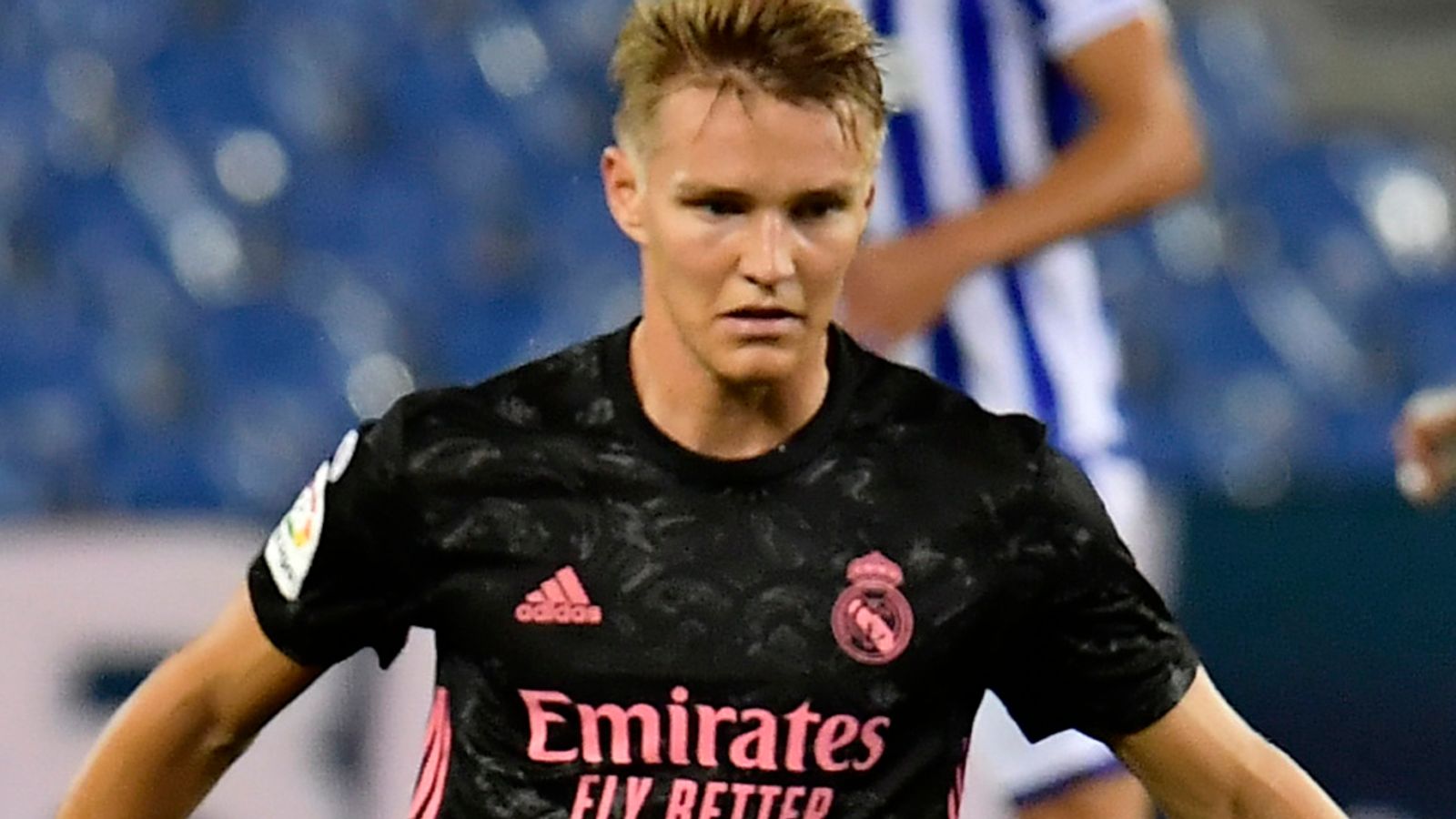 Arsenal is set to announce the signing of Martin Odegaard after the midfielder completed a medical on Tuesday, local, media reports.

The 22-year-old is set to be a replacement for Mesut Ozil who left the club for Fenerbache after joining the Gunners from Odegaard’s parent club, Real Madrid, in 2013.

The 22-year-old  Norwegia agreed to sign for Arsenal on loan until the end of the season, with the deal expected to be confirmed in the next 24 hours.

Arsenal beat Real Sociedad to the signing of the Emirate bound player after Odegaard reportedly decided against another loan stint with the Spanish club.

Meanwhile, Sky Sports reports that the Norwegian move to Sociedad was scuppered by Madrid who preferred to send him to a club outside La Liga.

He has played just nine times in all competitions for the Zinedine Zidane’s men this season and leaves in search of regular football.
Odegaard could have joined fellow Premier League side, Leicester City who opted not to pursue the Norwegian international after preliminary discussions.
Arsenal are set to make Odegaard their second signing of the January window after the club secured the services of Brighton goalkeeper Mat Ryan on a loan deal until the end of the season. (Sky Sports)
MORE READING!  JUST IN: Burnley hold Arsenal to 1-1 draw
Related Topics:ArsenalMartin Odegaard
Up Next