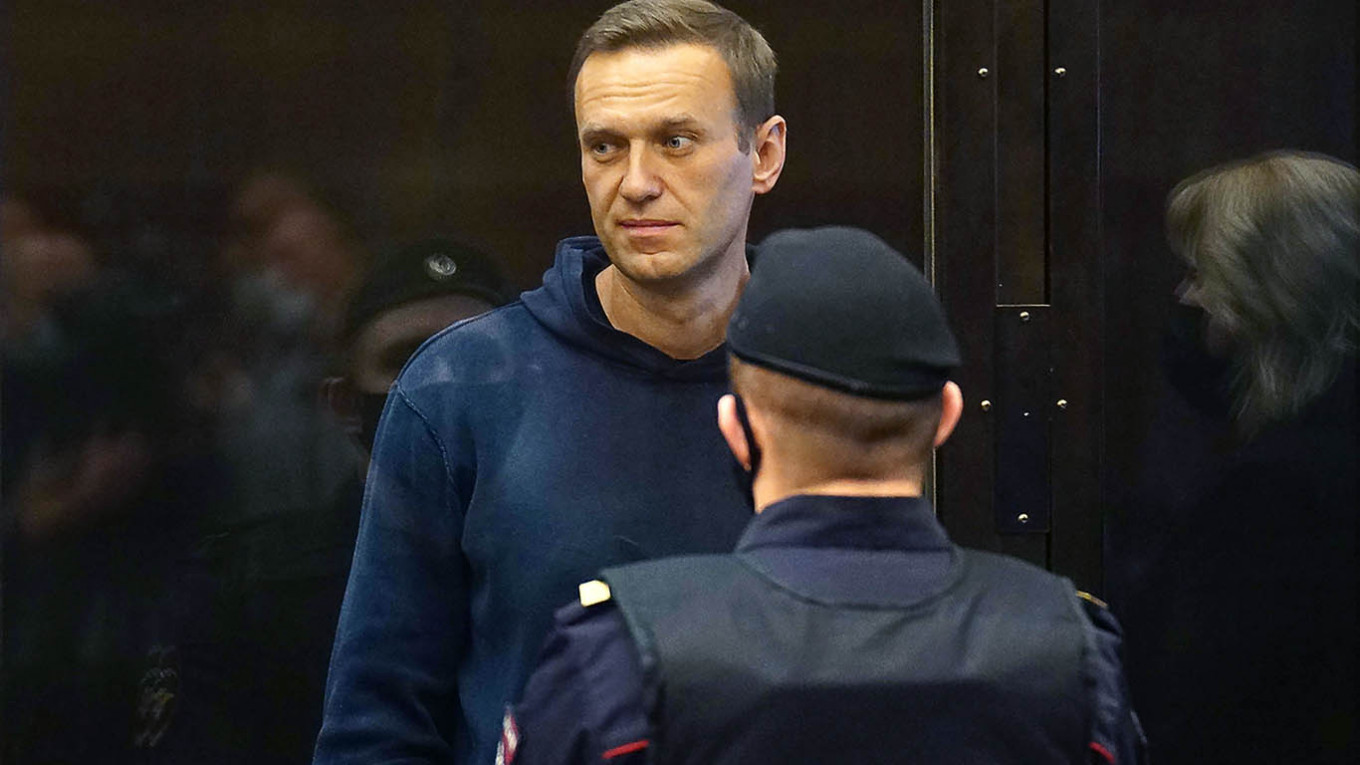 Multiple arrests have been reported outside the Moscow courthouse where judges are expected to soon decide whether opposition leader Alexei Navalny will remain in detention.

A reporter at the scene described scenes of apparently random arrests and violence outside the courthouse and on nearby streets.

The police presence outside the building was strong, with members of the OMON anti-terrorist units prominent. Steel barricades and other barriers were set up to keep out protesters supporting Navalny.

Navalny’s wife, Julia Navalnya, managed to enter the courthouse, walking past multiple prison means of transport on standby outside.