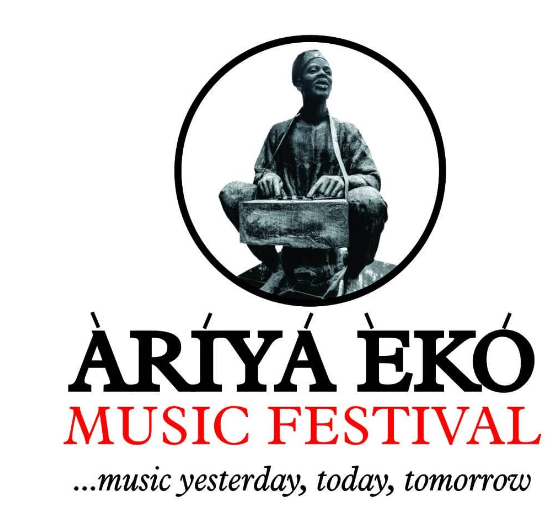 The Lagos State Government in collaboration with Evergreen Musical has concluded plans to commemorate Nigeria @ 60 with the 2020 edition of Ariya Eko Festival.

The Managing Director, Evergreen Musical Company, Bimbo Esho, in a statement on Wednesday, said the festival had been slated for a yet to be determined date in October, the News Agency of Nigeria reports.

Esho said that since the country’s independence in 1960, Lagos State has remained the heartbeat of the nation’s entertainment industry and it continues to foster different generations of musicians from diverse culture.

She stressed that it was against this background that the organisers of the festival decided to take the lead in the celebration of 60 iconic gatekeepers of Nigerian musical history.

Esho added that these icons have contributed to the economic growth of the state in the last 60 years.

MORE READING!  My first son was born in South Africa because of Nigeria's situation - Yomi Fabiyi

She, however, added that it would be a low key event this year because of the COVID-19 pandemic and in compliance with the World Health Organisation’s protocol.

“Come October, Nigeria will be witnessing yet another landmark historical celebration in the Centre of Excellence, Lagos State.

“Ariya Eko Music Festival is a yearly festival which is being put together to promote core indigenous music and encourage band culture.

“This year’s theme “Wazobia Independence Music Festival” is aimed at celebrating 60 years of Nigerian Musical journey in its diversity, and will feature different musicians from different cultures with a state ball performance.

“The Festival is a yearly event endorsed by the Lagos State Ministry of Culture and Tourism in partnership with Africa’s largest custodian and promoters of the music of yesteryears, Evergreen Musical Company,” she said.

She said an event of this nature has become necessary in order to tell the state’s musical history and showcase its musical heritage to the world.

She said the festival also had the `crème de la crème’ of business, politics, entertainment and traditional institutions in attendance.

“The high point of the event was an induction ceremony into the Evergreen Hall of Fame of one of Nigeria’s leading musical giant of Juju music, Ebenezer Obey, who has the highest recording of songs in Nigeria.

“Part of the event lined up for this year is a lifetime achievement award been designed to recognise iconic music grandmasters both dead and alive in the Nigerian entertainment industry.

“Also the Lagos Music Hall of Fame Award is in recognition of three prominent musicians from the three major tribes in Nigeria who attained the peak of their musical careers in Lagos State.

“An introduction of a “Do You Remember Segment” has also become necessary in this year’s event as upcoming musicians will be paying homage to the grand-masters of the African beat,” Esho added.

BBNaija: Vee, Neo speak on crisis in their relationship