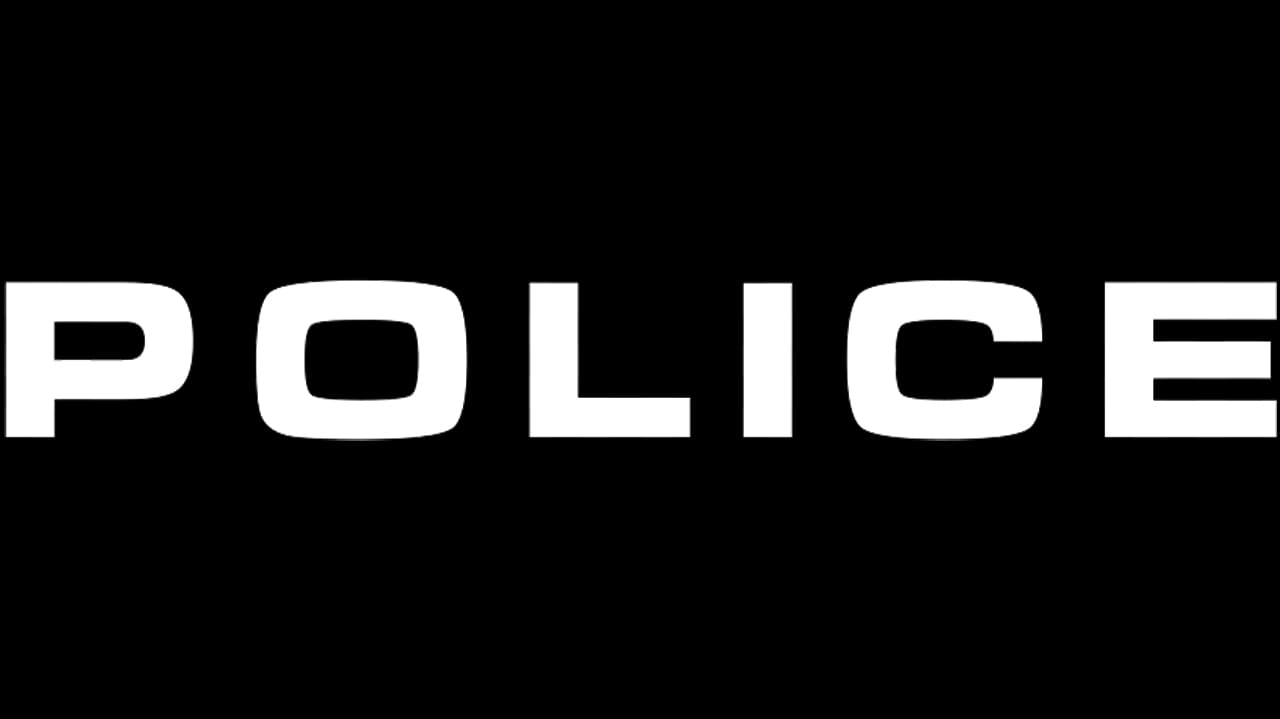 There was a mild drama on Tuesday when a lawyer representing the Inspector-General of Police, Intelligence Response Team (IRT), confronted an alleged SARS victim, Mrs. Ndubisi Obiechina about being the sister of the alleged kidnap kingpin, Chukwudimeme Onwuamadike alias `Evans’.

The Newsmen reports that Mr. Nosa Uhumuangho, the counsel for the IRT confronted Ndubisi at the venue of the Lagos State Judicial Panel of Inquiry for Restitution for Victims of SARS Related Abuses and Other Matters.

Their claims that they were unlawfully arrested for 22-days by the Special Anti-Robbery Squad (SARS) were also debunked by the police.

Confronting Ndubisi, Uhumuangho said: “Were you not told why you were arrested, are you a relative to the popular Evans?”

Initially feigning ignorance, Ndubisi said: “Can you describe him, who is he?”
The police counsel read out Evan’s birth name in response and Ndubisi admitted that the alleged kidnap kingpin was her blood relation.

“He is my brother; I never knew he is popularly known as Evans. I knew he was arrested for kidnapping,” she said.
Addressing the panel, Uhumuangho said: “Evans was arrested because of the police invitation of his sister, Mrs. Obiechina, she led them to arrest Evans.

She was kept in custody for five days and that led us to arrest your brother.”

The lawyer for the police gave a background to the 2017 arrest of the couple.

“One Francis Umeh was kidnapped in 2017 and a ransom of 1million dollars was collected by the kidnappers and he reported his ordeal to the police.

“The phone numbers of these two witnesses were there that is why they were arrested on June 5, 2017, and upon the arrest of her brother she was granted bail,” Uhumuangho said.

The lawyer for the police also disputed the claims of the Obiechinas that they were detained for 22 days by SARS. He claimed that the couple was arrested on June 5, 2017, and not on June 2, 2017, as claimed.

He said they were detained by the police for five-days and that Ndubisi never told the policemen that she was pregnant and that she never revealed her health status in her statement.

Uhumuangho presented to the panel Ndubisi’s statement which was allegedly written on June 5, 2017, which was the day the police alleged she was arrested.

He also presented a bail document dated June 11, 2017, the date the police alleged she was freed from custody.

Ndubisi denied the allegations and insisted that she was detained for 22 days and that the SARS officers were aware of her pregnancy.

“I was detained for 22 days, I was arrested on June 2 around noon and when my husband came he was also arrested. They locked us in the cell and they did not check on us until after three-days.

“It was after three days that Supol Philip said that I should write my statement but the date on the bail document is not the date we were arrested.

“They were very much aware that I was pregnant, I wrote the statement according to the questions that they asked me.

“After my brother was arrested on June 10, 2017, we were not released until June 23. My husband was released first and I was released two weeks later.

“The date on the bail book was not the date we were released. After my husband was freed he had to come for me like three-times because the money he brought was not what they were demanding as bail,” she said.

Uhumuangho noted that Ndubisi had told the panel on Oct. 31 that the Nigerian police owed her and her husband, N2 million in damages awarded to them by the Federal High Court, Lagos.

“You had said that you went to court where N2million was awarded in your favor. Were you told by your lawyer that you cannot get an N2million from the police on a platter of gold?

“Do you know you have to apply to the court for enforcement and file garnishee proceedings?” he queried.

Responding, Ndubisi said she was unaware she had to proceed with garnishee proceedings to enforce the judgment.
Confronting Okwuchukwu about his claims about being unlawfully detained a second time by SARS, Uhumuangho said his second arrest was because he had been instructed by Evans to tamper with evidence.

“In your statement, you said you sent to Kirikiri prisons to visit Evans and he told you to go to his park and get to his trucks and remove the fuse.

The police counsel also told the panel that contrary to the couple’s claims that were locked up in cells during their arrest; they were kept behind the counter because they were not the subject under investigation.

After the police closed their case, the chairman of the nine-man panel, retired Justice Doris Okuwobi, ordered both parties to file a sum-up of their cases and adjourned proceedings to Dec. 8.

I rejected offer to be Buhari’s VP, says Oby Ezekwesili