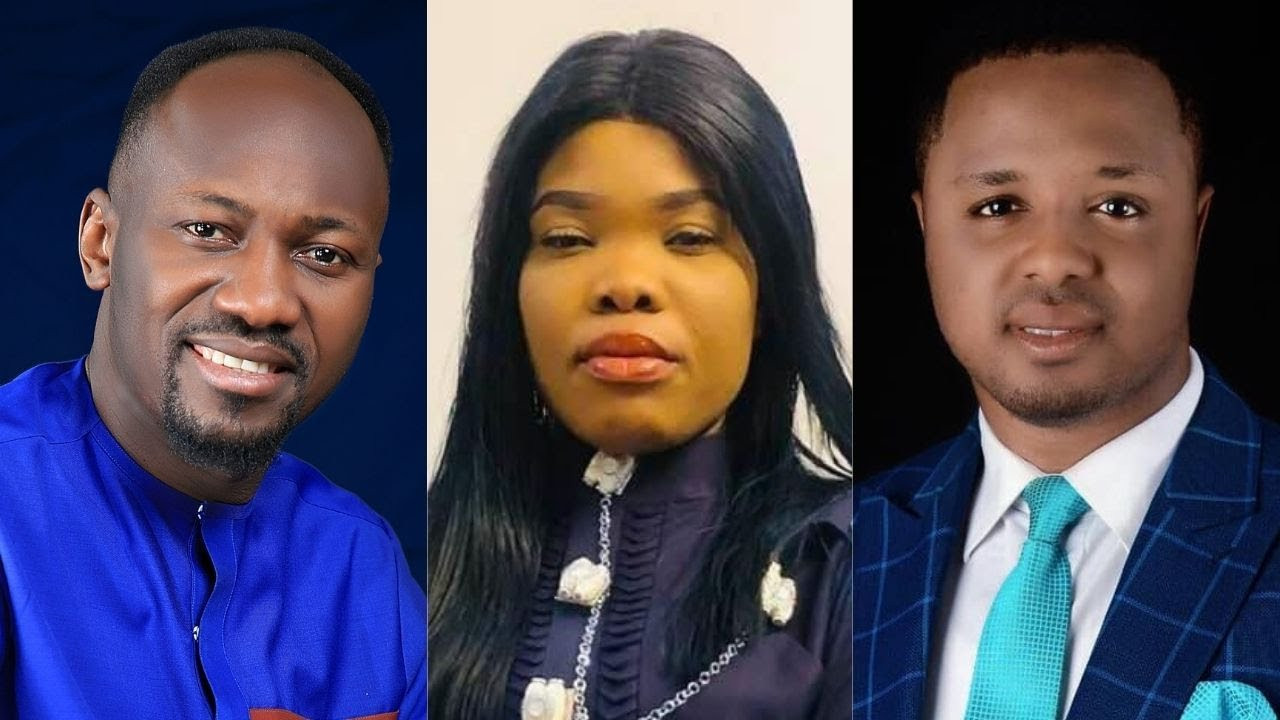 General Overseer of Omega Fire Ministries, Apostle Johnson Suleman, has apologized following the viral audio clip of him threatening someone.

A former Pastor in his church, Mike Davids who accused Suleman of sleeping with his wife claimed that the audio clip was from their phone conversation.

Suleman admitted that he reacted angrily to the situation at that time and that the audio clip was from a conversation with a lady who he was telling to stop calling him, and not from a phone conversation with David.

He also revealed that the incident happened three years ago and that he was no longer that man. He also accused the former pastor David of trying to blackmail him with other former pastors in his church.

He further said Davids is ‘evil’ and that he should repent from his sins.