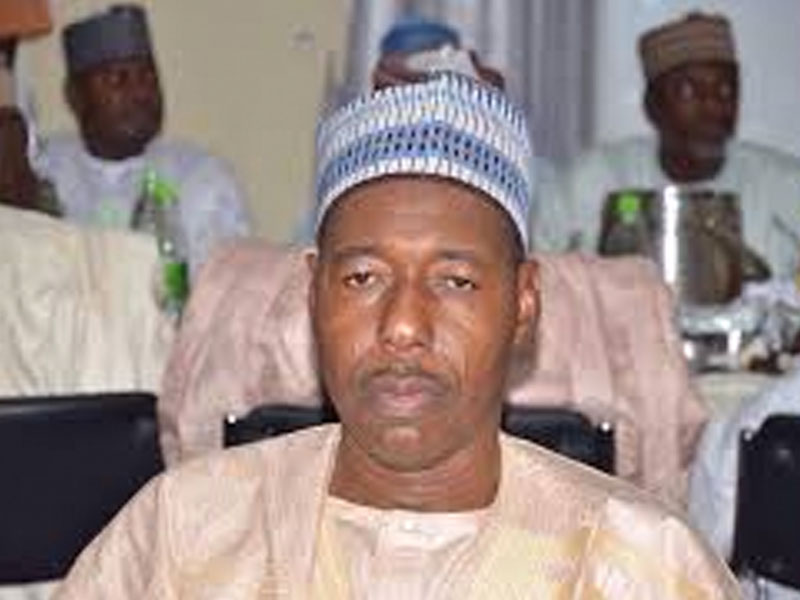 The All Progressives Congress (APC) has extolled the virtues of Gov. Babagana Zulum of Borno State on the occasion of his 51st birthday.

This is contained in a statement by the party’s Deputy National Publicity Secretary,  Mr. Yekini Nabena, on Wednesday in Abuja.

“We join teeming APC members, associates, and the good people of Borno State in celebrating a true servant leader whose hands-on approach to governance in the state has been exemplary and a reference point.

“Gov. Zulum’s administration has ensured judicious use of state resources by completing many of the infrastructure projects initiated and undertaken by the immediate-past administration he took over from.

“The people of Borno state are definitely better for it,” Nabena said.

He recalled that Gov. Zulum’s action of rewarding Mrs. Obiagelli Mazi, a dedicated teacher with money and accelerated promotion was commendable.

According to him, Gov. Zulum’s penchant for rewarding hard work and diligence has provided an impetus for service delivery in the state government bureaucracy.

“There is a new disposition among civil servants in the state that it is no longer business as usual.

“Indeed, Borno state has grappled with its security challenges which have taken a serious toll on the state’s economy and livelihoods.

“Commendably, Governor Zulum has managed to grow the state’s economy by mobilizing farmers for his ‘back to the farm’ program and encouraging other local ventures to resume operations,” Nabena said.

According to him, APC stands as partners in support of Gov. Zulum’s programs and policies to develop and uplift the state.

“We pray for his good health and wisdom to continue to steer the affairs of the state, contribute to the growth of the party and national development,” party’s spokesman said.