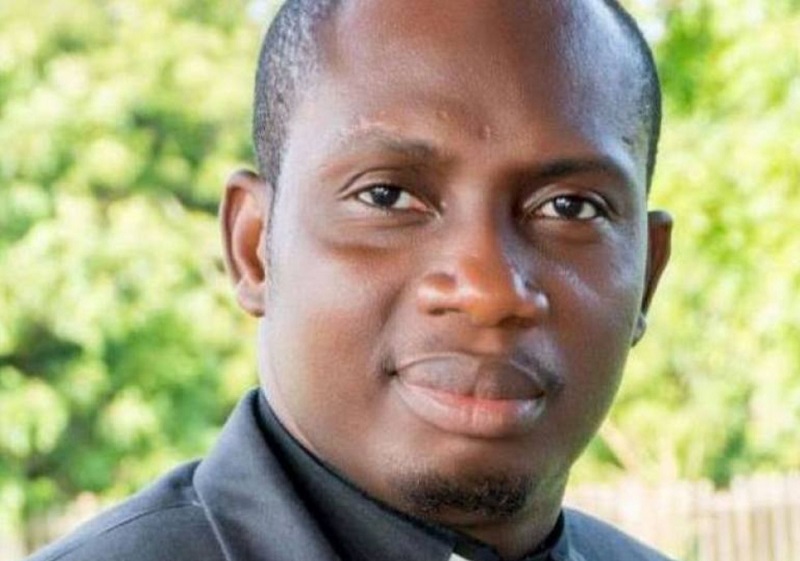 According to the father of two, the man was created in the image of God so anytime he evacuates, his creator feels excited.

Speaking to Andy Dosty on his morning entertainment show on Hitz Fm dubbed DaybreakHitz, the relationship counsellor added that the main reason why God created women was for sexual intercourse.

He also advised women to always carry condoms in their bags at all times.

Adding that whatever enters them, they ought to protect.

Counsellor Lutterodt was in the studios to advertise his upcoming Sexducation 2020 event on the 14th February of next month.