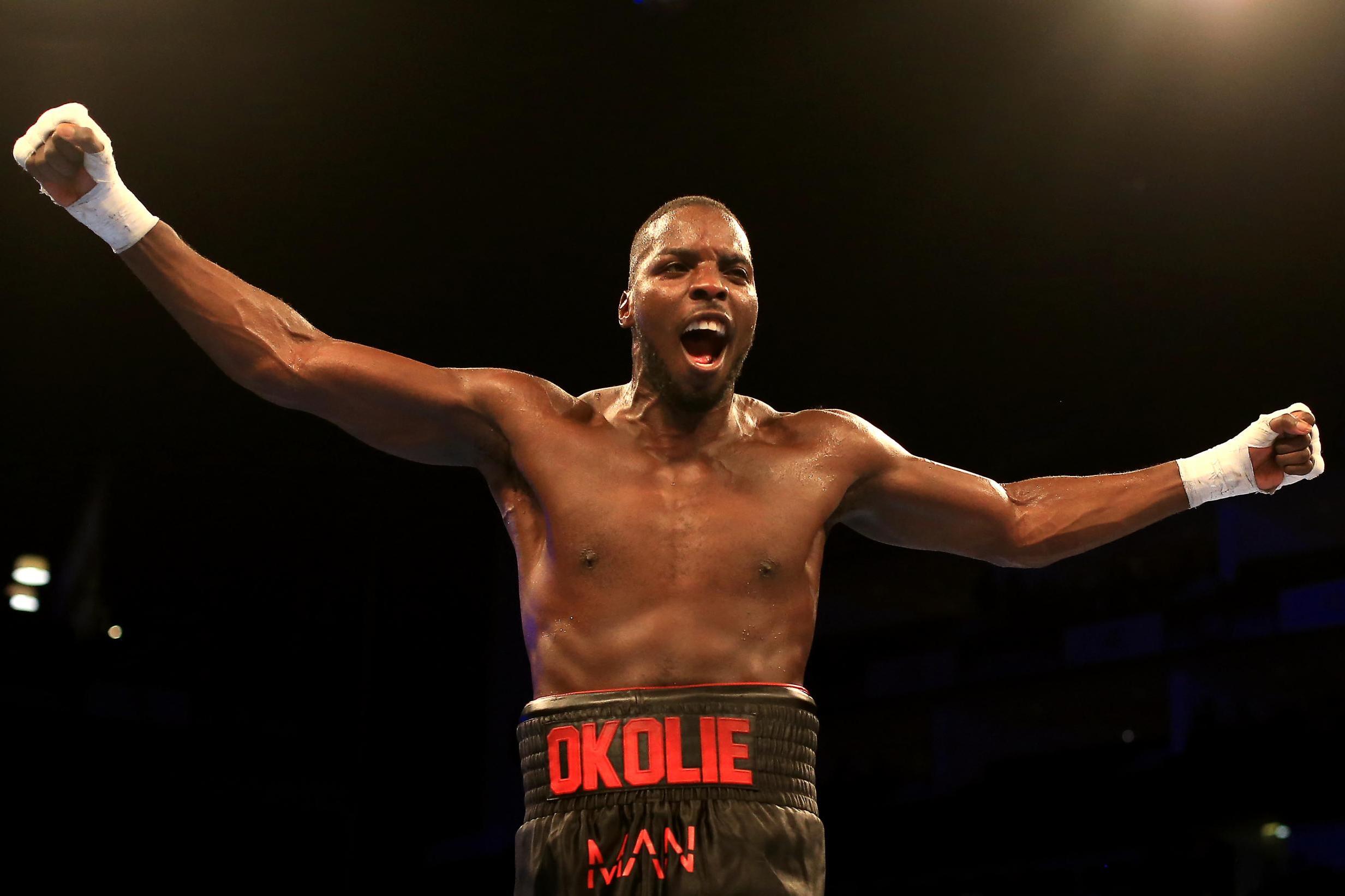 The fight will take place on Saturday, December 12 at the O2 Arena in London, as Joshua defends his title against the IBF mandatory challenger.

Okolie (14-0, 11 KOs) is the current EBU European cruiserweight champion after beating Yves Ngabu last October, the last of his four fights in 2019 which each was won by knockout.

Polish fighter Glowacki (31-2, 19 KOs) won the WBO world title in 2015 when he knocked out Germany’s Marco Huck, but lost his title to Oleksandr Usyk, who has since moved up to the heavyweight division. He then won the WBO interim championship in November 2018 but fell to Mairis Breidis in 2019.

“It has been a long and hard road to get here,” said Okolie.

“I’m very excited and blessed to have this opportunity; I’ll be grabbing it with both hands. I will become Britain’s next world champion on December 12.

“Glowacki is a great fighter and he is someone that I looked up to when I first started boxing. I believe he won the world title the same year I was pushing to try and get on the Olympic team when I’d had 15 amateur fights.

“He’s a former two-time world champion and has only lost twice to two elite opponents. He’s going to be my biggest test on paper as a professional. He is a consummate professional and will do everything in his power to win.”

For Glowacki, there is no other option but a win.

“I will retrieve my belt and I will bring it back to Poland,” said Glowacki.

“I will become WBO world champion for the third time in my career, there is no other option. I am prepared for a hard battle because Lawrence Okolie is big, strong and awkward, but the belt is mine and I will bring it back home.”

“In just 14 fights Lawrence Okolie has done it all and now it’s the moment of truth,” said promoter Eddie Hearn of his boxer.

“Britain has the chance to crown another world champion but Lawrence has it all to do against a great fighter and former world champ in Krysztof Glowacki and someone who has mixed consistently at the top level. This is going to be a huge night and a huge moment for Lawrence — we can’t wait.”