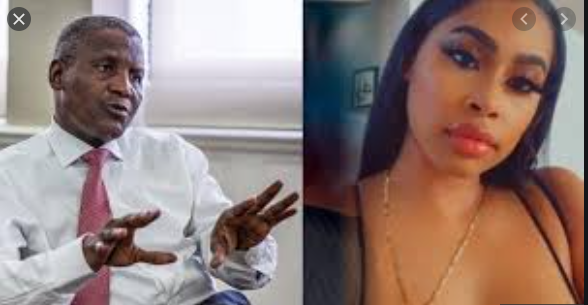 Another American lady, identified as Allarounda1 on Instagram has shared proof that she was in a relationship with Africa’s richest man, Aliko Dangote, by sharing photos of his buttocks without hiding his face.

Recall that barely 24hours ago, Restaurateur Bea, a former side chic of the billionaire took to social media to praise him for changing her life but she also expressed displeasure at his breaking her heart.

Allarounda1 on Instagram shared a video of herself and Dangote on a couch draped in an orange blanket with his mobile phone in hand amidst clearly exposed buttocks.

Allarounda1 also tagged @Iambealewis, who had earlier cried out about her relationship with Mr Dangote captioning it:

Allarounda1 also shared photos of Mr Dangote alighting from a luxury plane in a private hanger, now deleted, calling herself repeatedly as a ‘ForbesListSugarBabe’ in an apparent reference to her lover’s status amongst an elite list of world’s billionaires

MORE READING!  Davido apologises to fan who expressed disappointment over his tweet 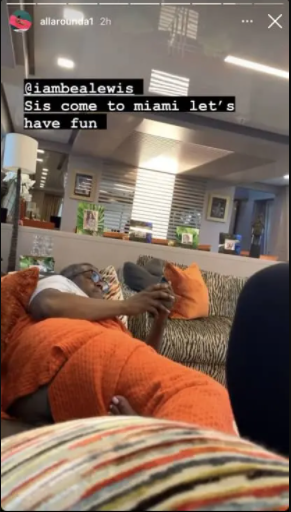