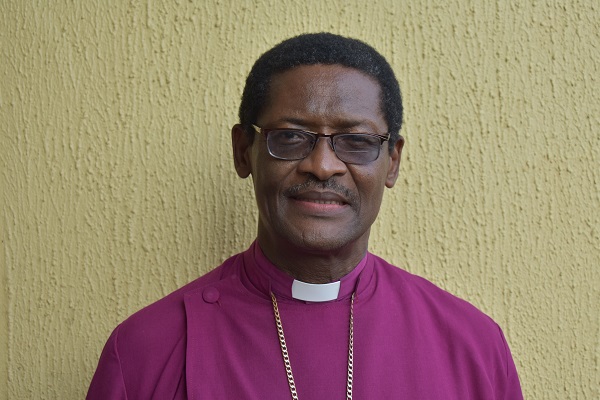 The Archbishop of Canterbury, Justin Welby, on Friday, described the homophobic comments of fellow Anglican primate, the Most Reverend Henry C Ndukuba as unacceptable and dehumanizing.

Ndukuba, who is the Archbishop, Metropolitan and Primate of All Nigeria, had in reaction to a statement on the pastoral care of gay people issued by the Anglican Church in North America in January disclosed that the ‘deadly virus’ of homosexuality has infiltrated the Church.

“This is likened to yeast that should be urgently and radically expunged and excised lest it affects the whole dough,” he had stated.

In a statement posted on his official website, Welby criticised the Nigerian archbishop, saying the language he used to describe the gay community “is unacceptable” and “incompatible with the agreed teaching of the Anglican Communion.

“The Anglican Communion continues to seek to walk together amidst much difference and through many struggles. I urge all Christians to join me in continuing prayer for the people and churches of Nigeria as they face economic hardship, terrorist attacks, religious-based violence and insecurity.

“The mission of the church is the same in every culture and country: to demonstrate, through its actions and words, that God’s offer of unconditional love to every human being through Jesus Christ calls us to holiness and hope,” he said.

Meanwhile, Welby’s criticism of Ndukuba’s description of gay people has been backed by the Bishop of Loughborough and Bishop of Chelmsford Elect, Rt Rev Dr Guli Francis-Dehqani.

According to Francis-Dehqani, she recognised though there are different approaches to doctrine and practice across the Anglican Communion, Ndukuba’s comments “are at odds with our agreed teaching and our fundamental belief that all of us are made in God’s image; that in Christ, all are equal and there is no place for injustice.”