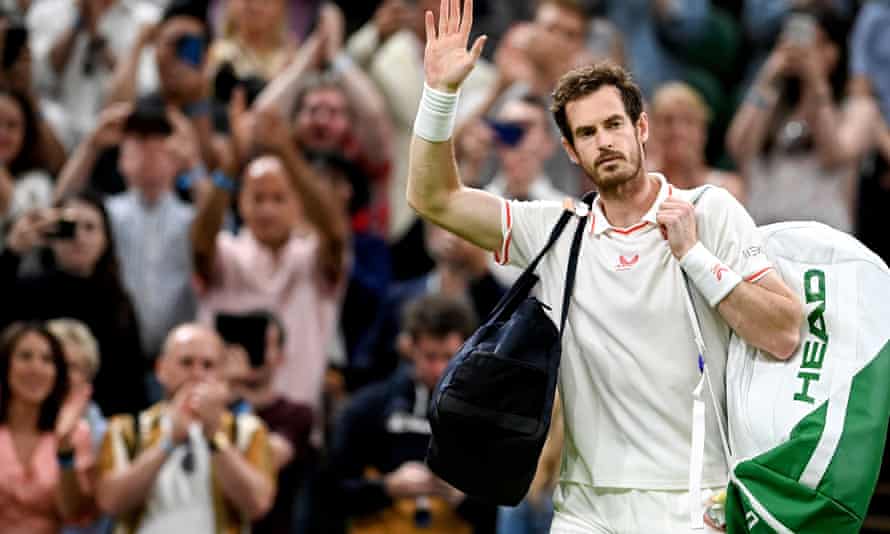 Two-time former champion, Andy Murray, has been eliminated from the 2021 Wimbledon by world number 12 Denis Shapovalov in the third round for the first time in 16 years.

The last time he suffered such defeat was in 2005.

The Canadian put up a confident Centre Court display to defeat Murray 6-4, 6-2, 6-2 on Friday evening in his first-ever match on Centre Court against the home favourite Murray, according to ATP.

Tenth seeded Shapovalov who previously reached the quarter-finals in Stuttgart and his first semi-final on the surface at The Queen’s Club two weeks ago will face eighth seed Roberto Bautista Agut as he seeks to reach the quarter-finals of a Grand Slam for the second time after the 2020 US Open.

Speaking after the match, Shapovalov said, “Honestly, I told him at the net that he’s my hero,” Shapovalov praised in an on-court interview. “Achievements aside, what he’s been able to do in the sport to come back with an injury like this, to be playing the tennis that he’s playing, moving the way he’s moving… I said after his second match it was truly like ‘vintage Andy’ and so much fun to see as a fan.

“The first set we played today was super, super intense, I had to really, really give it my all. After that, I was able to maintain the level as he dropped a little bit. But still, it’s incredible what he’s done to reach the third round like this. Obviously, he’s just starting back up, so it’s going to be amazing to see what he can do.”

MORE READING!  Olympic: Canada stun US to set up women's football final with Sweden
Related Topics:Andy MurrayDenis ShapovalovWimbledon
Up Next