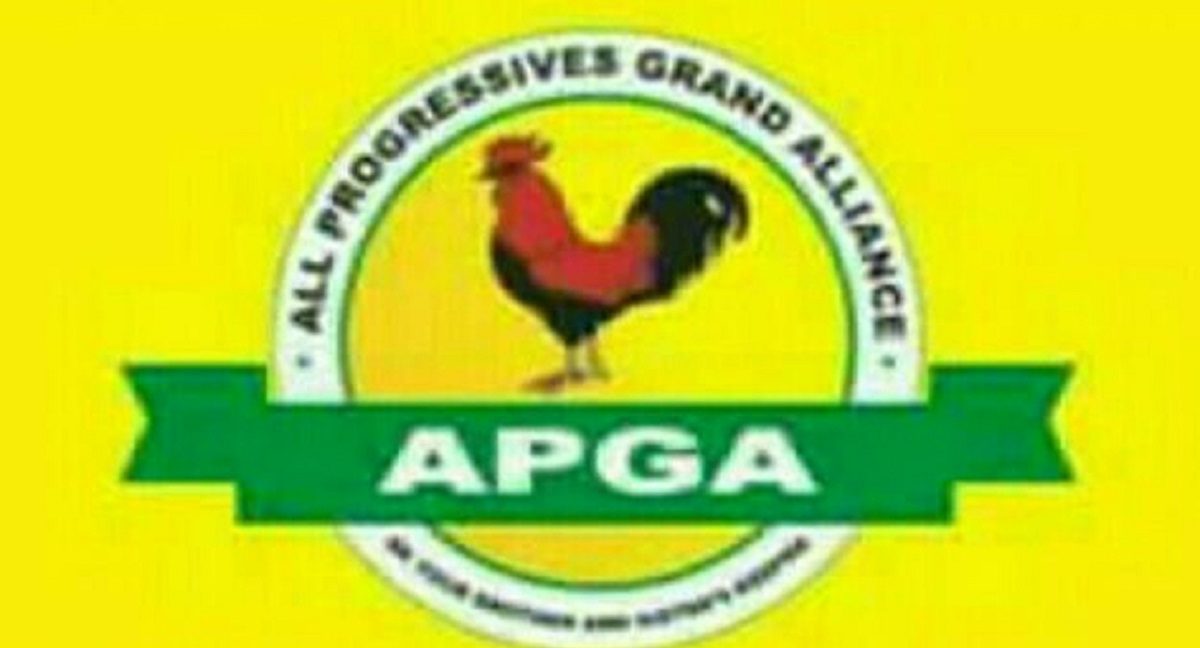 The governorship candidate of All Progressives Grand Alliance, Chukwuma Umeoji, on Sunday suspended his campaign activities for one week to mourn two of his supporters.

Umeoji is the current lawmaker representing Aguata Federal Constituency and an APGA guber aspirant in Anambra.
His campaign organisation said the suspension was in respect of two members who lost their lives on the Lokoja – Abuja expressway on May 26.

The deceased, Chief Udemezue Onunkwo and Mr. Peter Ezenwankwo, were part of the contingent that joined Umeoji to purchase his expression of interest and nomination forms in Abuja before they met their sudden deaths.

Umeoji’s Chief of Staff, Chief Gregory Anigbogu described the deceased as crucial members of the campaign team and strong supporters of the aspirant.

Anigbogu, a director in the organization, also confirmed that the one-week mourning was to honour their memories and pray for the eternal repose of their souls, adding that they would be sorely missed.

“They were important to us, we will miss them but life goes on.

“All activities in relation to our visit to the APGA National Secretariat, Abuja, shall be suspended; all campaign activities, both on and of the media, are suspended.

“We declare one-week mourning with prayers for our fallen comrades who lost their lives for the greater good of Anambra,” he said.

Chief Rommy Okoli, who is also contesting for an APGA ticket has expressed deep condolences with Umeoji and the families of the deceased over the death of their supporters and patriarchs.

Okoli popularly known as ‘The Messenger’ described the unfortunate deaths as a big blow not only to Umeoji but to the entire APGA family, noting that they were outstanding parry faithful.

“Their deaths are not only unfortunate but also shocking.

“We pray for the repose of the souls of the two APGA stalwarts and beg God to grant Umeoji, entire APGA members, and their respective families the fortitude to bear the irreplaceable loss,” he said.

2023 Election: Tinubu, the only candidate that can fix Nigeria – Cleric