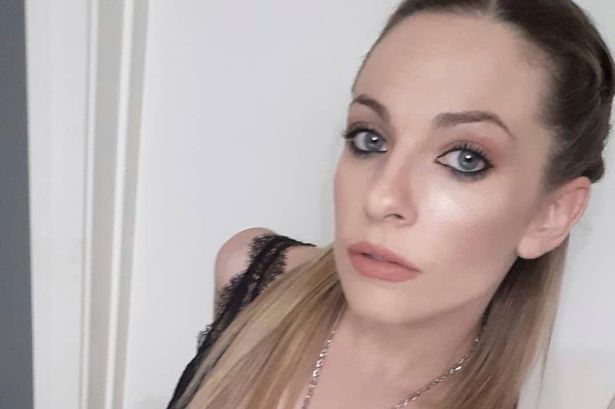 Sources said that the pretty adult film actress was believed to have been battling stage four breast cancer for several years.

The case is being investigated as a potential suicide, with Peteque saying that a cause of suicide is ‘what the investigation is leaning towards, and there’s no evidence at this time that there’s any foul play’.

The owner of JHP Films, Hans, told the adult industry publication how he was devastated by the news: “During her last year, I spoke to her several times about life. It was not an easy ride for her.”

He went on to say, “This will take a long time to get over, if it’s even possible. Dahlia Sky, you beautiful soul, you funny, complicated, and warm-hearted friend! I am going to miss you so much.”

Two cops sentenced to death for kidnapping in Akwa Ibom