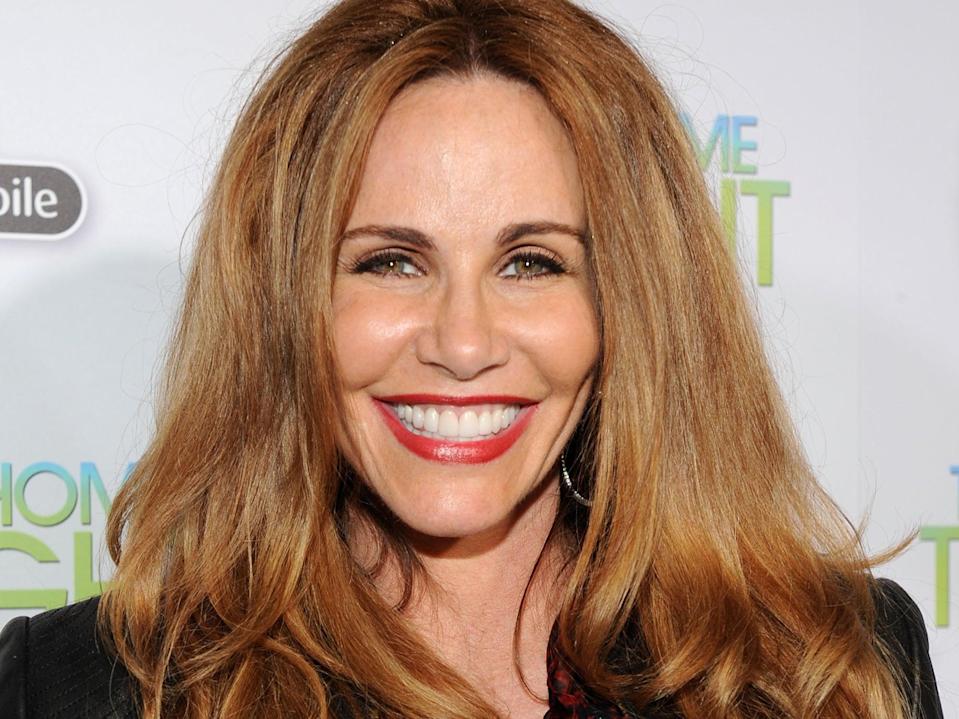 Kitaen died at approximately 8 a.m., according to the Orange County coroner’s office, which listed the incident as a “residential death.”

Kitaen was famous for her appearance in 1980s music videos and her high-profile marriages to Whitesnake singer, David Coverdale, and former Angels pitcher, Chuck Finley.

According to NBC, Police were dispatched to the home at 1:51 p.m. Friday regarding an “unresponsive female found inside the residence,” according to Sgt. Steve Oberon of the Newport Beach Police Department.

“The coroner is handling the death investigation. So we don’t know the cause of death. Our report is pending. The officers haven’t finished their report,” Oberon told City News Service on Saturday.

She married Finley in 1997 and they divorced in 2002, shortly after Kitaen was charged with domestic violence for kicking Finley in the face with high-heeled shoes. She pleaded guilty and submitted to a spousal battery counselling program.

The couple had two daughters together. Her television career included recurring roles on “Hercules: The Legendary Journeys,” “America’s Funniest People” and “The New WKRP in Cincinnati.”