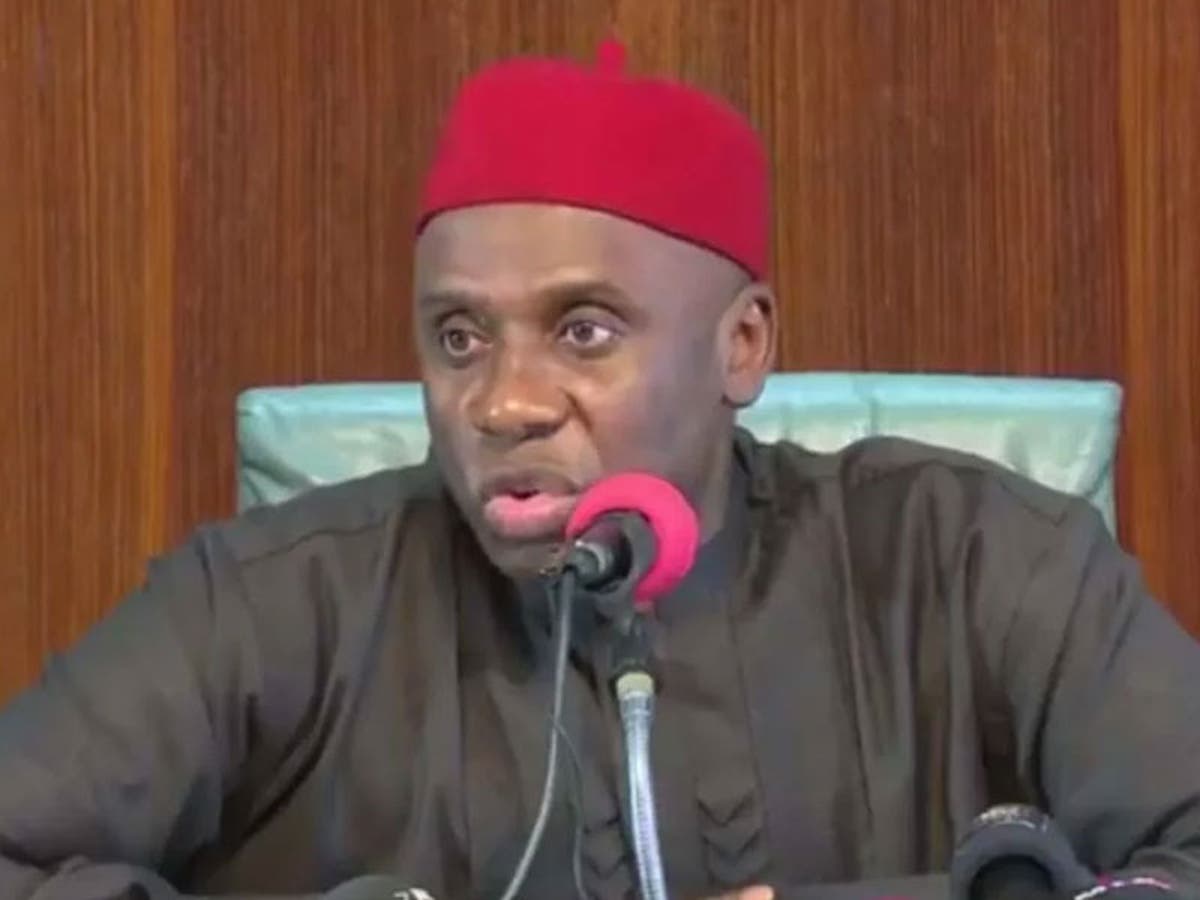 The Minister of Transportation, Mr Rotimi Amaechi, on Sunday, described the October 21 attack by hoodlums, masquerading as EndSARS protesters, on the Nigerian Ports Authority headquarters as disastrous.

During a tour of the NPA headquarters, Amaechi also noted that the perpetrators of the act should be punished.

“The damage is disastrous. No matter how you want to vent your anger over police brutality, you don’t need to destroy people’s properties.

“I was once a student, we did not take laws into our hands even when we were protesting.

“If you remember in 1983, during the time of Babangida and Buhari, we were always on the streets as students, we never took laws into our hands and we never destroyed people’s property.

“During the time of Tai Solarin, there were national protests, we partook in those protests but we didn’t take laws into our hands.

“It is legitimate to protest and illegitimate to hide under the guise of protests to destroy people’s public properties and the law does not allow closure of highways because there are other road users,” he said.

Amaechi pointed out that he believes this should not just end here because if some people are not punished, some others might want to repeat the crime in the future.

On why it took him 32 days to inspect the carnage done to the NPA headquarters, the minister stated that there was no difference between then and now, indicating that he had been briefed by the NPA management.

“I have made decisions that with the level of damage done here, NPA should be able to come forward to the cabinet to ask for funds for the reconstruction of the place,” he said.

Related Topics:Minister Rotimi Amaechi
Up Next