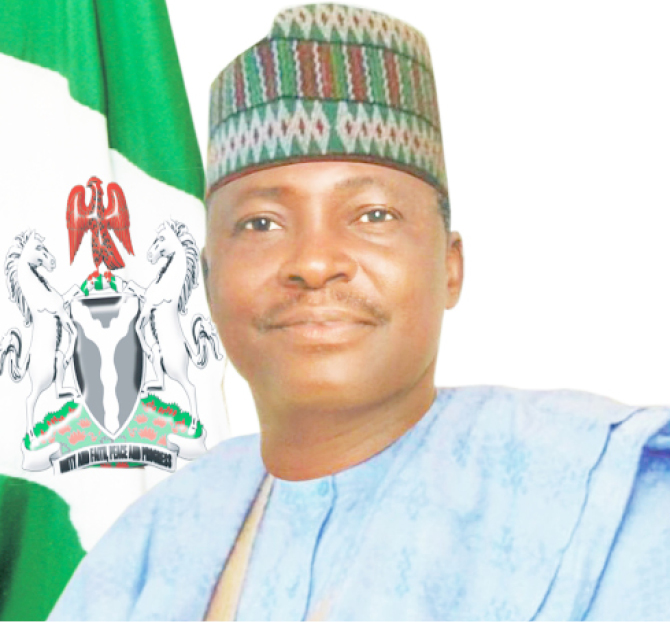 Candido who disclosed at the ceremony in Abuja that the figure represented an increase of 10.94 per cent over the 2020 budget.

Candido noted that the increase in personnel cost was as a result of expected staff promotion and proposed minimum wage increase as well as minimum wage arrears.

He explained that the budget adopted zero based budgeting approach, which was a product of collaborative effort of stakeholders, including the legislative, executive and all departments of the council.

The chairman said that the budget tagged, “Budget of Resilience’, was aimed at bringing to the doorstep of every resident of the council, dividends of democracy.

He said that in spite of the setbacks and challenges experienced in 2020, due to COVID-19 pandemic, his administration was committed to ‘reinvigorating its road map for rural transformation.

“On capital expenditure, the thrust of AMAC capital projects in 2021 will be completion of many on-going projects rather than starting new ones.

“To consolidate on the momentum of 2020 budget implementation, many on-going capital projects have been provided for in 2021 budget.

“This is in line with our commitment to appropriately fund on-going capital projects to completion.

“By allocating 56.67 per cent of the budget to capital project, the council is also demonstrating strong commitment to continue to develop our infrastructure across the 12 wards of the council,” he said.

The chairman also added that in spite of the council’s daunting financial challenges since assuming office in 2016; his administration had executed no fewer than 253 peoples’ oriented projects across the 12 wards.

The Speaker of the AMAC legislative council, Mr Abubakar Baushe, commended the chairman on the budget and promised to expedite action on its passage.