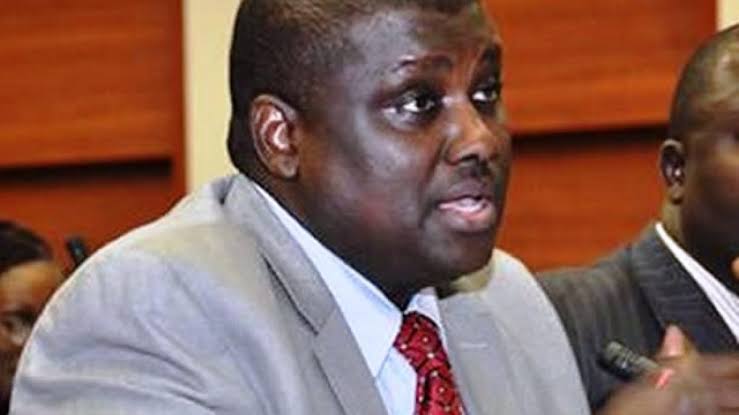 An operative of the Economic and Financial Crimes Commission [EFCC], Mohammed Goji, on Monday the agency did not conduct a thorough investigation into the defunct Pension Reform Task Team (PRTT) headed by Abdulrasheed Maina to unravel members of the team drawn from other ministries, departments or agencies (MDAs) of government.

Goji, a member of the EFCC Pension Fraud Team that investigated alleged fraud by Mr Maina, made the revelation during the continuation of cross-examination before Justice Okon Abang of Federal High Court, Abuja, as the 2nd prosecution witness (PW2) in the ongoing trial.

Goji on December 16, 2019, told the court how Faisal Maina, son of Abdulrasheed Maina, withdrew N58 million from a commercial bank in the country.

Mr Goji, a Principal Detective Superintendent with the anti-graft agency, at the resumed trial of Faisal on Monday, said he could not tell precisely other members of the PRTT constituted by the federal government then.

He stated this while responding to questions by Faisal’s lawyer, Adeola Adedipe.

When asked on those who constituted the PRTT, Mr Goji said: “I can’t say authoritatively who exactly constitutes the Pension Reform Task Team.

“I know some personnel of different agencies were constituted as part of PRTT but I have not seen an official document nominating such agencies’ personnel as part of the team.

“So, precisely, I cannot tell the agencies that participated in the PRTT,” he said.

Mr Adedipe, in his cross-examination, asked:

“In other words, your investigation was not deeply rooted enough to reveal those agencies?”

“We did not conduct an in-depth investigation to find out precisely the members of the agencies represented in the defunct pension reformed task team.”

However, there was a mild drama when Mr Adedipe refused to allow the EFCC witness to offer further explanations on the questions he asked him.

“I cannot take this. No, no, you don’t need further explanation on this,” Faisal’s lawyer said.

“Counsel, I am in charge and you cannot be using such language in the court.”

“I am sorry My Lord. I urge My Noble Lord not to entertain any further explanation.”

The judge later told the prosecution witness to always answer questions the way the question was asked.

“Answer questions the way it is asked and if you want to explain, seek the leave of the court and if it is relevant, I will record it.

“Your lawyer too is here to guide you,” Mr Abang said.

After so many questions from counsel to Faisal, the judge adjourned the matter till January 21 for continuation of cross examination.

Faisal is being tried, alongside his father, on a three-count charge bordering on money laundering.

One of four abducted seminarians released after serious injuries