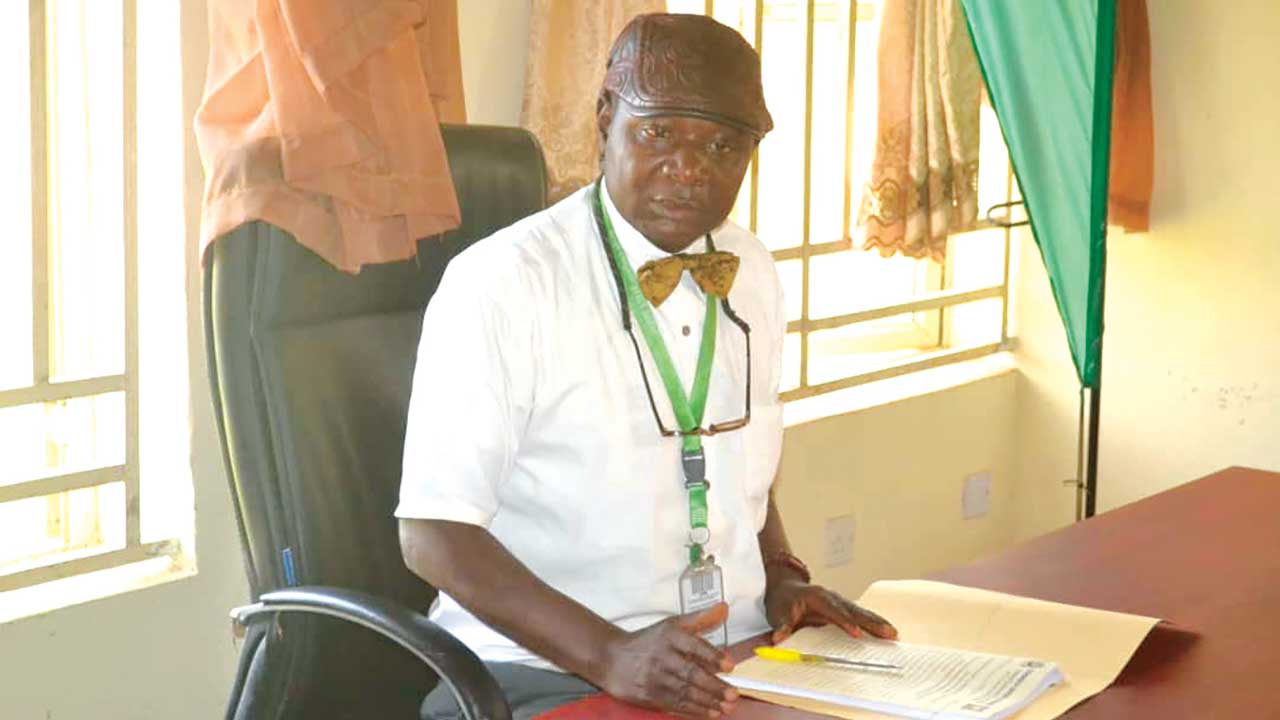 The chairman of the congress, Ayodeji Ige, and secretary, Omofunmi Olorunwa, made this disclosure in a statement they signed and made available to newsmen in Oye -Ekiti.
In the statement, the congress stated that the content of the purported press conference addressed on behalf of FUOYE ASUU was not only false but misleading as the FUOYE Exco of the union had not discussed it at any meeting.
“We wish to reiterate that all the issues raised during the press conference were an attempt to tarnish the positive image of the university, its management, and the reputation of the Vice-Chancellor.
“Can the zonal ASUU know about the internal affairs of FUOYE more than the ASUU members and Exco from FUOYE? This is the case of somebody else weeping louder than the bereaved.
“The press conference by the zonal branch of ASUU about the university is an indication of its failure to abide by simple norms of consultation before rushing to the media.
“The content of the press conference is devoid of facts, lacking in merit. The thought provoked in the press conference is a mere figment of its imagination.
“We, members of CONUA FUOYE chapter, dissociate ourselves from the press conference and affirm our solidarity with the Vice-Chancellor, the university community, and Nigeria at large.
“However, we do not speak for other factions of ASUU in FUOYE, rather, we are only speaking for members of CONUA in FUOYE,” the statement added.
NAN recalls that on Aug. 15, the zonal branch of ASUU, Akure zone, addressed a press conference accusing FUOYE’s VC of misappropriating funds and recruiting staff without any authorization from the Federal Government or the governing council.
The press conference also alleged that the management of the university had not been taking care of the staff.
MORE READING!  Court dissolves marriage of 11 years over battery, threat to life
Related Topics:AllegationsFUOYEVC
Up Next

Films should not be for entertainment only – Bolt Odimayo