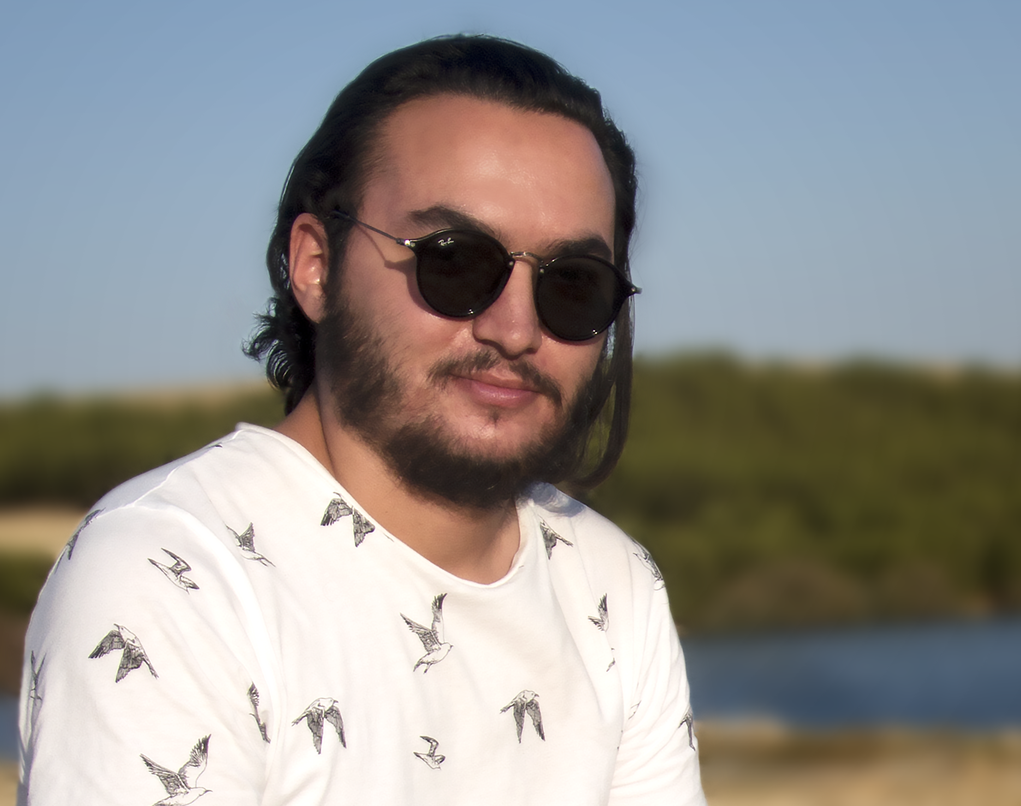 A court in Algeria has sentenced a man who posted satirical cartoons mocking the authorities on Facebook to three years in prison.

Walid Kechida has been in detention for the past eight months after he posted a cartoon criticising the Algerian President Abdelmajid Tebboune.

His Facebook page Hirak Memes is named after the anti-government movement that organised mass protests throughout 2019, which helped force the longtime President Abdelaziz Bouteflika to step down.

25-year-old Kechida, creator of the “Hirak Memes” page, was arrested in Setif in April for bringing “contempt and offence” to Algerian President Tebboune, and for  “offending the precepts” of Islam in Internet memes and other online posts.

Kaci Tansaout from the prisoners’ rights group – National Committee for the Liberation of Detainees (CNLD), said: “Walid Kechida is sadly sentenced to three years in prison with a fine.”

Tansaout added that lawyers would appeal.

The public prosecutor in Algeria’s northeastern Setif province had called for a five-year sentence, and Kechida has already spent eight months in detention awaiting trial.

Algerian authorities have arrested and prosecuted several activists in a bid to stem the Hirak protesters.

The CNLD says over 90 people, including activists, social media users and journalists, are currently in custody in connection with the country’s anti-government protest movement or individual liberties — mostly for dissenting social media posts.

Following his resignation that April, the Hirak kept up the pressure to demand a full overhaul of the ruling system in place since the North African nation’s 1962 independence from France.

A November referendum to approve the constitutional changes received the backing of less than 15 per cent of the electorate, in a vote overshadowed by the novel coronavirus pandemic and Hirak calls for a boycott.