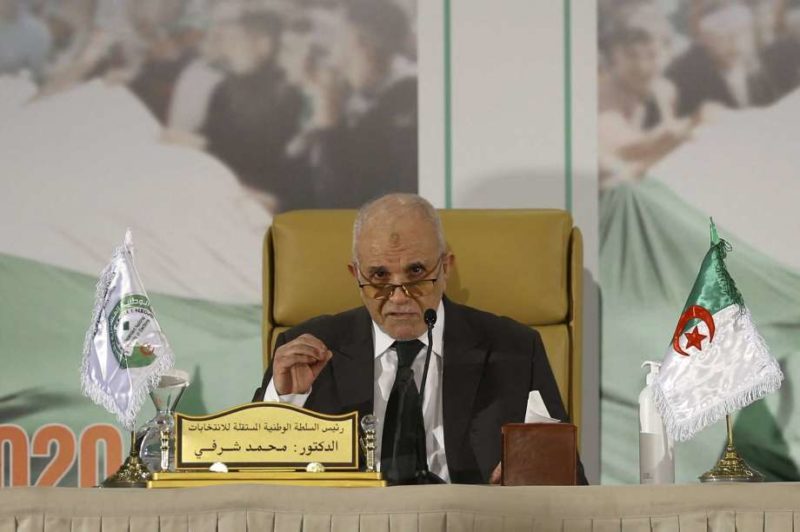 The Head of the Algerian National Independent Election Authority, Mohamed Charfi, says the amended constitution voted through a popular referendum on Sunday has been approved with a rate of 66.8 per cent.

Charfi told a news conference on Monday that the total number of voters reached 5.6 million out of 24.4 million eligible voters, which constituted a turnout of 23.7 per cent.

MORE READING!  2023: Igbo presidency can only be achieved if we engage with the North - Ike Ekweremadu

He specified that the number of “Yes” votes reached more than 3.3 million, or 66.8 per cent of the total number.

Charfi further assumed that the results of the referendum “are correct from legal and constitutional point of view.”

According to him, the referendum’s turnout is a proof of the people’s support for change ahead of building up a new Algeria, in which their will has come to stay, as it has already been done in the Sunday’s referendum.

This constitutional amendment is the 8th since the North African nation’s independence in 1962.

The newly approved constitution includes a couple of controversial articles, including the possibility, for the first time in the history of Algeria, to send troops abroad to support UN peacekeeping missions.