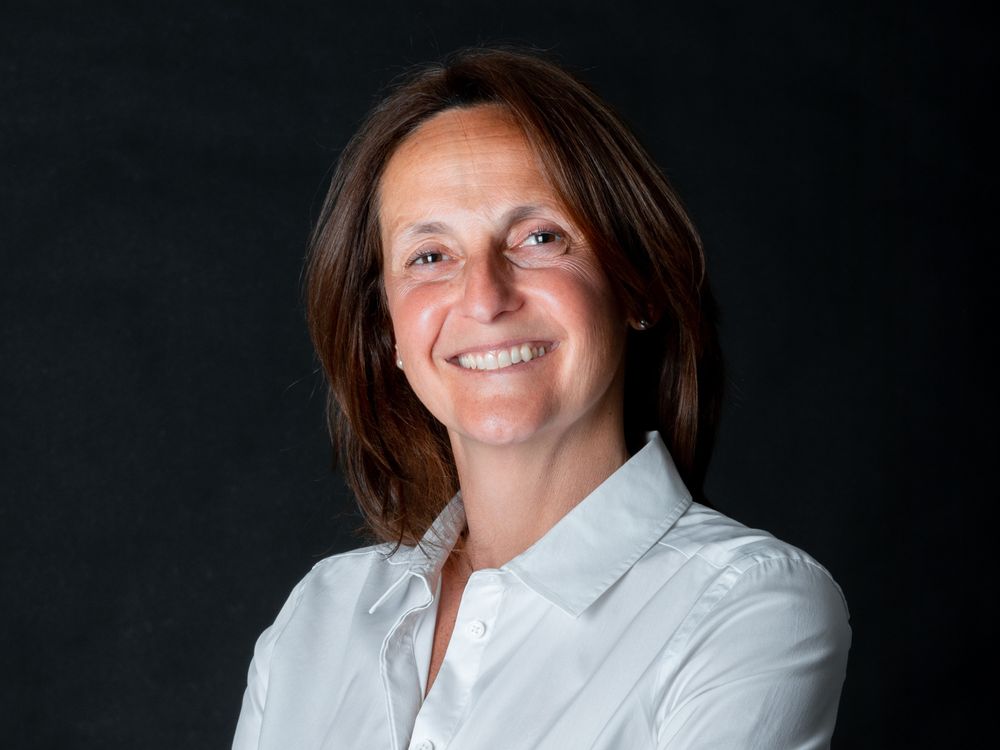 Reuters, an international news organization, on Monday named Alessandra Galloni as its next editor-in-chief.

The appointment makes Galloni the first woman ever to occupy such position in the Reuters’ 170-year history.

“She was the standout candidate in an extensive, global search and highly competitive recruitment process, which featured many impressive internal and external candidates,” he said.

The editor-in-chief designate who is expected to oversee 2,500 journalists in 200 locations globally would replace Stephen Adler, the 66-year-old top editor, who ran the newsroom for a decade.

Galloni, a veteran of the Wall Street Journal, joined Reuters in 2013 in its Southern Europe bureau.

Since 2015, she has served as global managing editor, handling news planning. As editor-in-chief, the 47-year-old Galloni will be based in London.