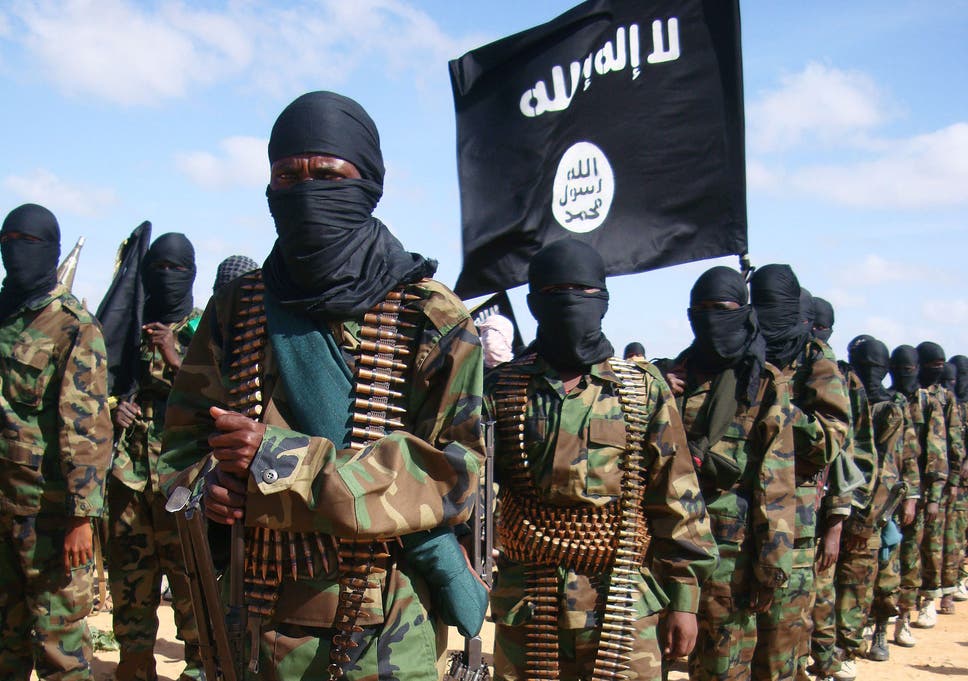 Members of the deadly Al-Qaeda insurgent group have started penetrating the North-Western part of Nigeria, according to the United States government.

The Cable reports that Dagvin Anderson, commander of the US special operations command, Africa, made this known during a press briefing.

According to the report, Anderson said:

“We have engaged with Nigeria and continue to engage with them in intel sharing and in understanding what these violent extremists are doing. And that has been absolutely critical to their engagements up in the Borno state and into an emerging area of northwest Nigeria that we’re seeing al-Qaida starting to make some inroads in.

“So, this intelligence sharing is absolutely vital and we stay fully engaged with the government of Nigeria to provide them an understanding of what these terrorists are doing, what Boko Haram is doing, what ISIS-West Africa is doing, and how ISIS and al-Qaida are looking to expand further south into the littoral areas.”

“We as a community of international nations, keep thinking we have defeated them or we have put them on their back foot and that they’re just moments from disintegration.”

“I think there’s two factors in that. One, it goes to show that each government has to focus on this and provide that focus for international partners to engage with. The other part of this is we can’t underestimate the threat these violent extremist organizations pose. We, as a community of international nations, keep thinking we have defeated them or we have put them on their back foot and that they’re just moments from disintegration.

“I think after 20 years we have seen they are very resilient organizations that, although small, they’re able to leverage social media and other forms of media to have an outsized voice and that they continue to recruit and they continue to find opportunities.”

MORE READING!  Police arrest two suspected thieves after they slept off in stolen car
Related Topics:Al-QaedaFeaturedNigeriaUnited States government
Up Next