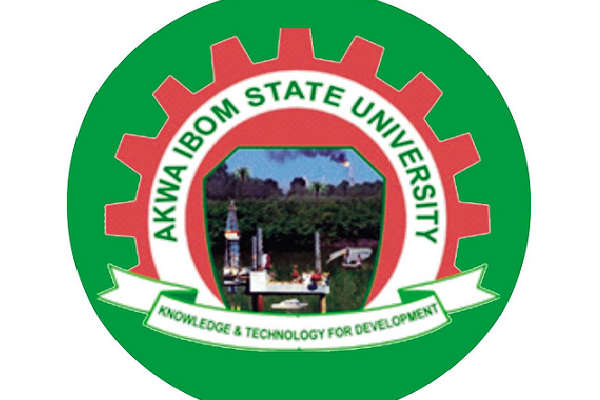 Ememobong, in a statement, said that Gov. Udom Emmanuel gave the approval at the State Executive Council meeting.

According to him, the money is meant to provide critical development in line with the master plan of the university.

He said that the governor sought for an improved version of the scholarship proposed for undergraduate and post- graduate students, adding that it was designed with special packages to accommodate some professional courses.

“Council was notified of award of projects to the tune of N3billion to the Akwa Ibom State University, through the intervention of the Governor.

“The projects will provide critical infrastructure in the university in line with the strategic development plan of the state government for the institution” she said.

He said that the special scholarship scheme signposted the need for strategic scholarship awards in the areas of aviation, maritime, science and technology, in view of the opportunities the areas offer and their comparative advantages,” he said.

The commissioner quoted the governor as advising the executive council members to be diligent in the discharge of their duties to boost efficiency, yield better results and check unnecessary errors.

He revealed that many mega investment activities would soon flood the state and directed members to liaise with youths and community leaders in their jurisdictions so that they would cooperate with the investors when they arrived.

Ememobong said that the governor had directed the Ministry of Health to track the global performance status of COVID-19 vaccines curently being administered and its adverse reaction rate.