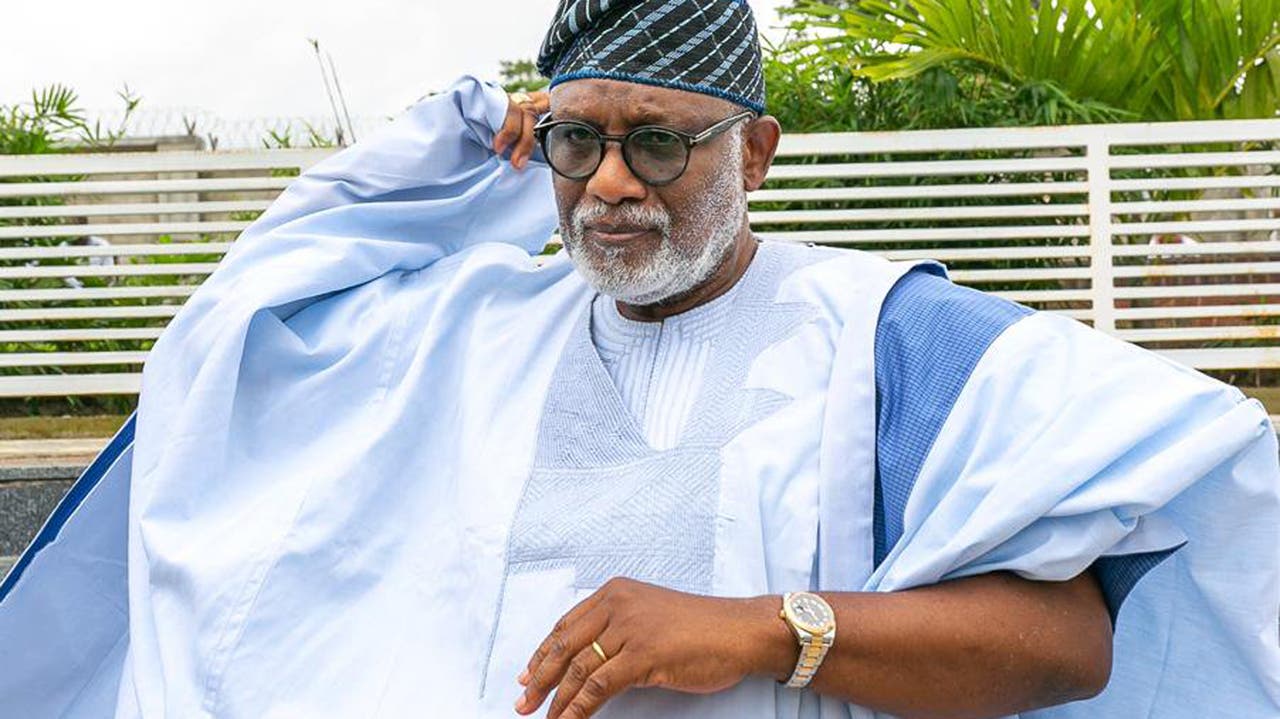 Governor Rotimi Akeredolu of Ondo State, on Thursday, set free 11 inmates who had been convicted for various offences at the correctional centres.

In a statement signed by the State Commissioner for Information and Orientation, Mr Donald Ojogo, who said the amnesty granted to the inmates as part of the activities marking the 2021 new year.

“This directive by the Governor is in accordance with the power conferred on him by paragraph (d) of sub-section (1) of section 212 of the Constitution of the Federal Republic of Nigeria (as amended).

“The inmates were released because of their good conducts and on the recommendation of State Advisory Council on Prerogative of Mercy, chaired by the Attorney General and Commissioner for Justice of Ondo State, Sir Charles Titiloye,” Ojogo said.

“The governor of Ondo State also extended his Grace and Mercy to four other condemned inmates of the Correctional centre by commuting their death sentences to years of imprisonment.

“The lucky beneficiaries of the governor’s clemency have been released to their various families upon receipt of the warrant by officials of the Correctional Services duly signed by the governor.

“The move by the governor is a potent step towards redirecting the paths of those concerned to civility obedience and Godliness, especially as we take a collective step of faith and rebirth into 2021.”