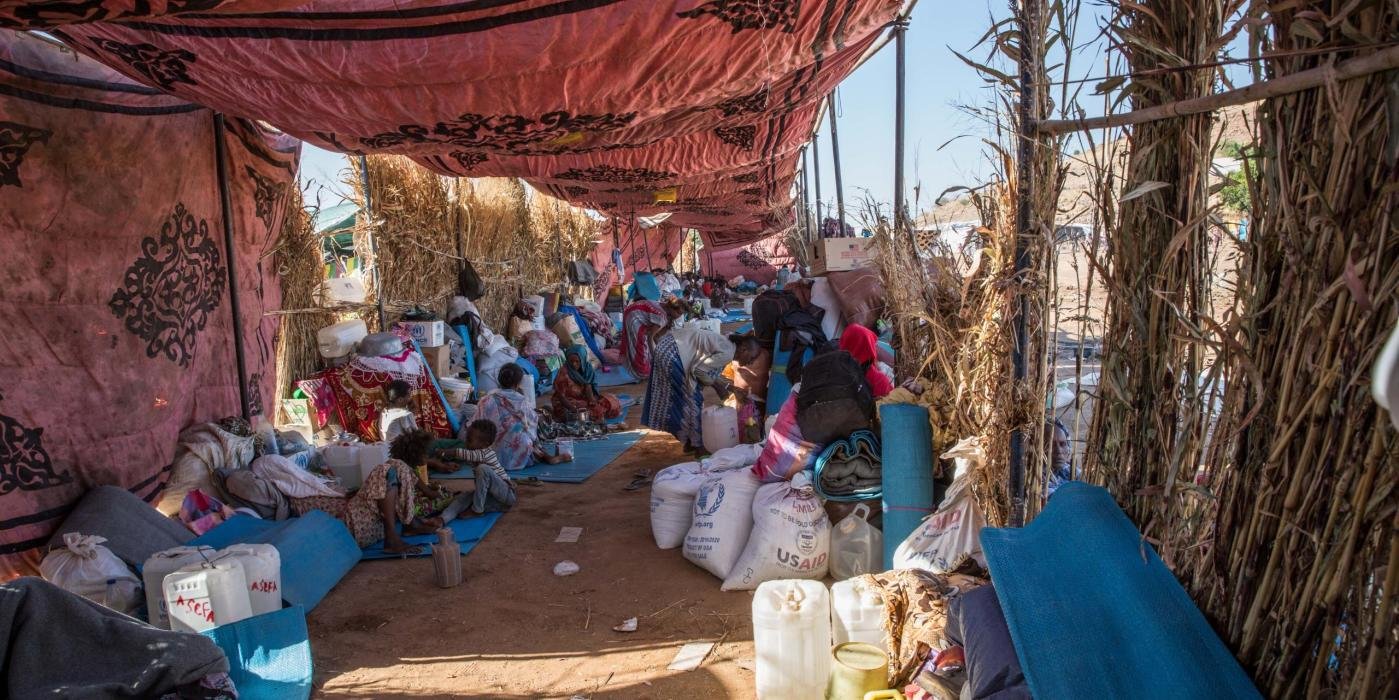 Norwegian Refugee Council’s Secretary-General, Jan Egeland, has lamented the lack of access of aid agencies to central and western parts of Ethiopia, as well as two refugee camps in the conflict-ridden Tigray region.

The African country is experiencing an ongoing conflict in its Tigray region which has lasted for twelve weeks and as a result, meaningful humanitarian operations have still not begun.

Reacting to the situation, Mr. Egeland said that the international community was failing in its duty to reach millions of desperate people, including “millions of women, children and men, as well as refugees” who are in a “truly desperate situation, suffering alone without aid or protection.”

However, Mr. Egeland is confident that the government can make the impossible happen in order to gain access to the region as it has done in similar situations in the past.

He urged the authorities to do all they can to “enable unrestricted and unconditional access to those most in need, regardless of their locations.”

“In all my years as an aid worker, I have rarely seen a humanitarian response so impeded and unable to deliver in response for so long, to so many with such pressing needs. As an international community, we are clearly failing to deliver against the humanitarian imperative we are facing.

Twelve weeks since the fighting began, the basic elements of a response on the scale needed are still not in place. It is false to say that aid is increasingly getting through. Aid has only gone to the places with little conflict and more limited needs and is not keeping pace with the humanitarian crisis as it inevitably grows over time. Millions of women, children and men, including refugees, are in a truly desperate situation, suffering alone without aid or protection.

We know this can change overnight. The government has in the past consistently proven that it can effectively coordinate the delivery of aid at the scale needed in many other parts of Ethiopia and we believe it can do so again. I strongly urge all authorities to do whatever it takes to enable unrestricted and unconditional access to those most in need, regardless of their locations.

The entire aid sector, NRC included, must also recognise our failure to define the scale of the crisis, to respond early, to coordinate and to speak out – all of which has crippled the collective response.

We must all act now and play our part to ensure aid reaches the millions of people suffering in Tigray.”