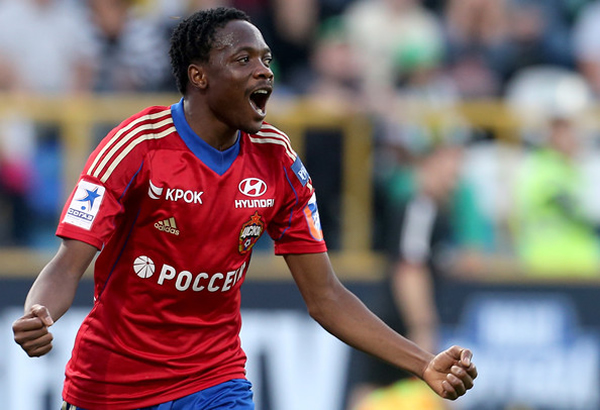 Super Eagles skipper, Ahmed Musa, has signed for Turkish side, Fatih Karagümrük, on a free transfer with the deal on the verge of being made official, according to Fotomac.

Galatasaray and Besiktas were reportedly beaten to the signing of the 28-year-old.

Musa quit Saudi Arabian club, Al Nassr, last October and was still a free agent despite teaming up with hometown club. Kano Pillars, over the past couple of months.

Musa has played for Dutch side VV Venlo and Russian giants CSKA Moscow before moving to Leicester City in 2016 for a then club-record transfer fee.