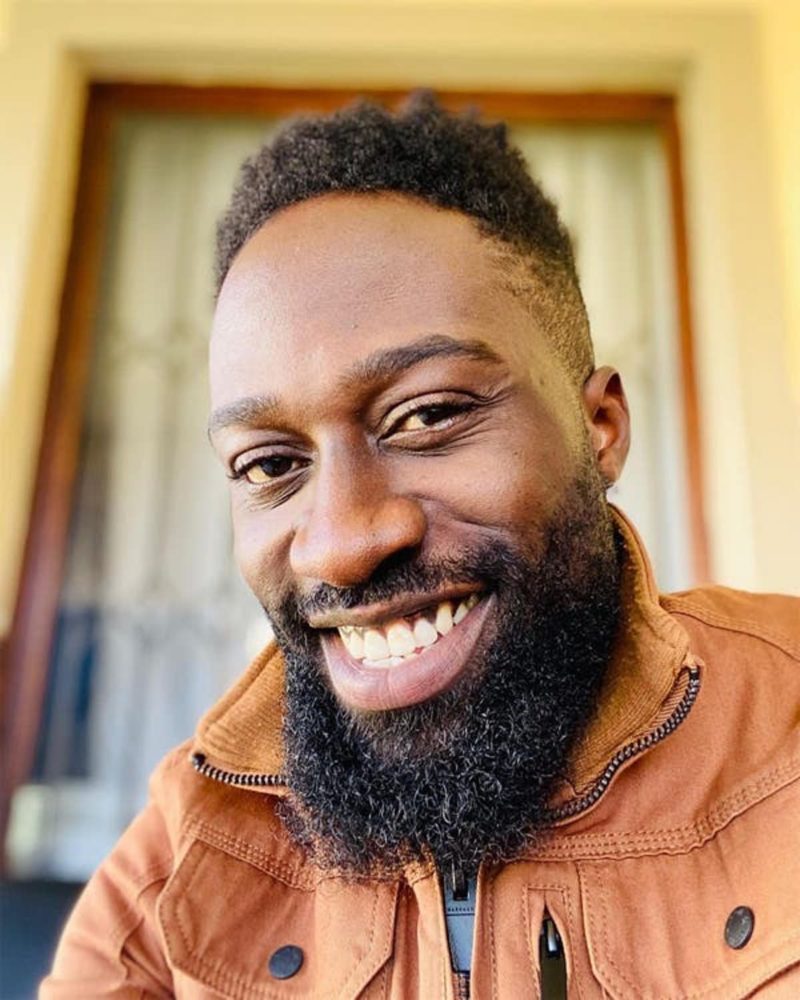 Speaking on the new project, Agba Inaki stated that the new work is also entertaining.

“The game is created to learn Yoruba while listening to folklore and playing the game. Genii games in collaboration with me created Yoruba 103 under their existing language teaching app. I did all the voice over on their animated stories in Yoruba. So people can enjoy the story and play a game at the end. (The ambiguous Yoruba words all have meanings with options, so you chose from the option to answer and see how many you score you can have.”

On his depth of the Yoruba language, he said:

“The Yoruba language is very deep and it is one of the reasons I love promoting it. Despite living abroad.”