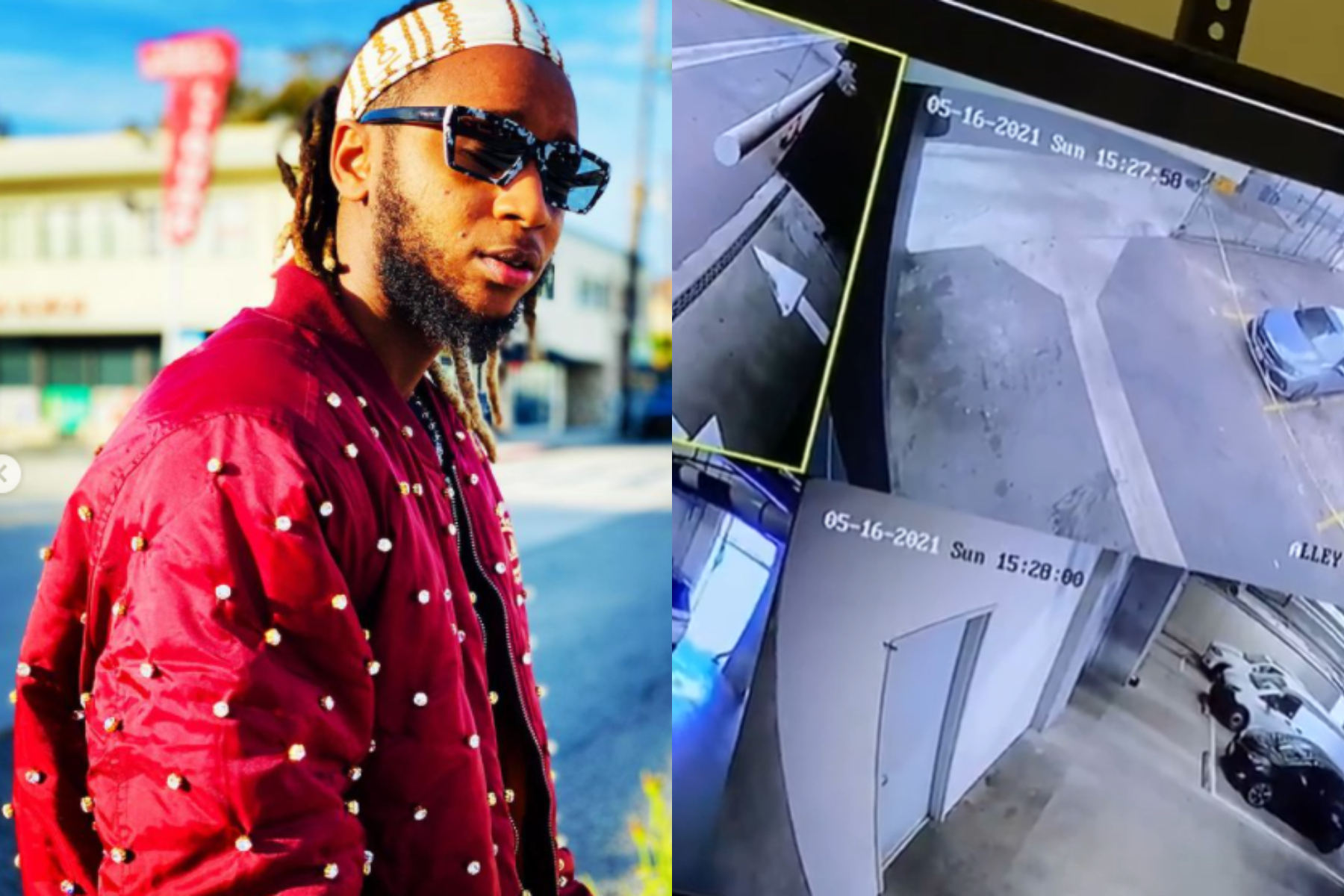 Nigerian hip-hop recording artist, Onome Onokohwomo aka Yung6ix,  has cried out after his car was robbed for the second time in seven months in the United States.

Recall that sometime in October 2020, the 31-year-old rapper cried out on social media after several of his valuables were stolen from his car in the United States.

However, for the second time in less than a year, Yung6ix has been robbed again.

He revealed via his Instagram on Monday that this time he lost valuables like his laptop, about $5,000 – $7,000 cash, Black Magic 6k camera, four iPhones, Ps5 and his studio recording equipment.

Sharing the clip of the CCTV that captured the moment his car was broken into, he wrote;

“My car got robbed. Had my whole life in that car. My laptop with my new album and mixtape. about $5,000 – $7,000 cash, Black Magic 6k camera, 4 iPhones my ps5 and studio recording equipments while I was moving into my new apartment.”

MORE READING!  No room for laziness, Fatoyinbo backs Oyedepo on pastors' sacking
Related Topics:FeaturedInstagramUnitedStatesyung6ix
Up Next