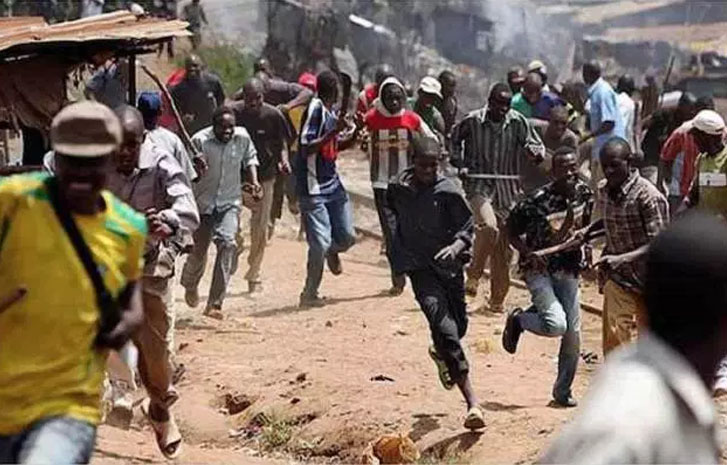 Suspected herdsmen have attacked another farmer in Idiyan, a village near Igangan in the Ibarapa North Local Government Area of Oyo State.

According to the PUNCH, the farmer from Benin Republic identified as Kaptain Kaston was shot by herdsmen near his farm.

The 28-year-old farmer shot on the shoulder was also reportedly inflicted with machete injuries in parts of his body.

Report said Kaston’s scream attracted passersby who rushed him to a private hospital.

He said, “The farmer was reportedly attacked by three criminal herders around his farm at Abojukopo area of ldiyan. The victim was told not to identify them as Fulani and he cooperated to save his life after he was shot on the shoulder. They were not convinced and still inflicted him with machete injuries.”

The victim’s brother, Pascal Kaston, also said on Saturday that the police were informed of the attack and some policemen visited the scene of the attack on Friday.

He said, “He was shot and attacked with a cutlass. His hand was not cut off but there are injuries on his hand. He woke up this morning (Saturday) when I was at the hospital and he is much better now.”

Police Public Relations Officer in Oyo State, Mr Adewale Osifeso, could not be reached on the telephone to comment on the matter.

He had also yet to respond to a text message sent to his mobile as of the time of filing this story.

Seven trapped in Mexico mine collapse