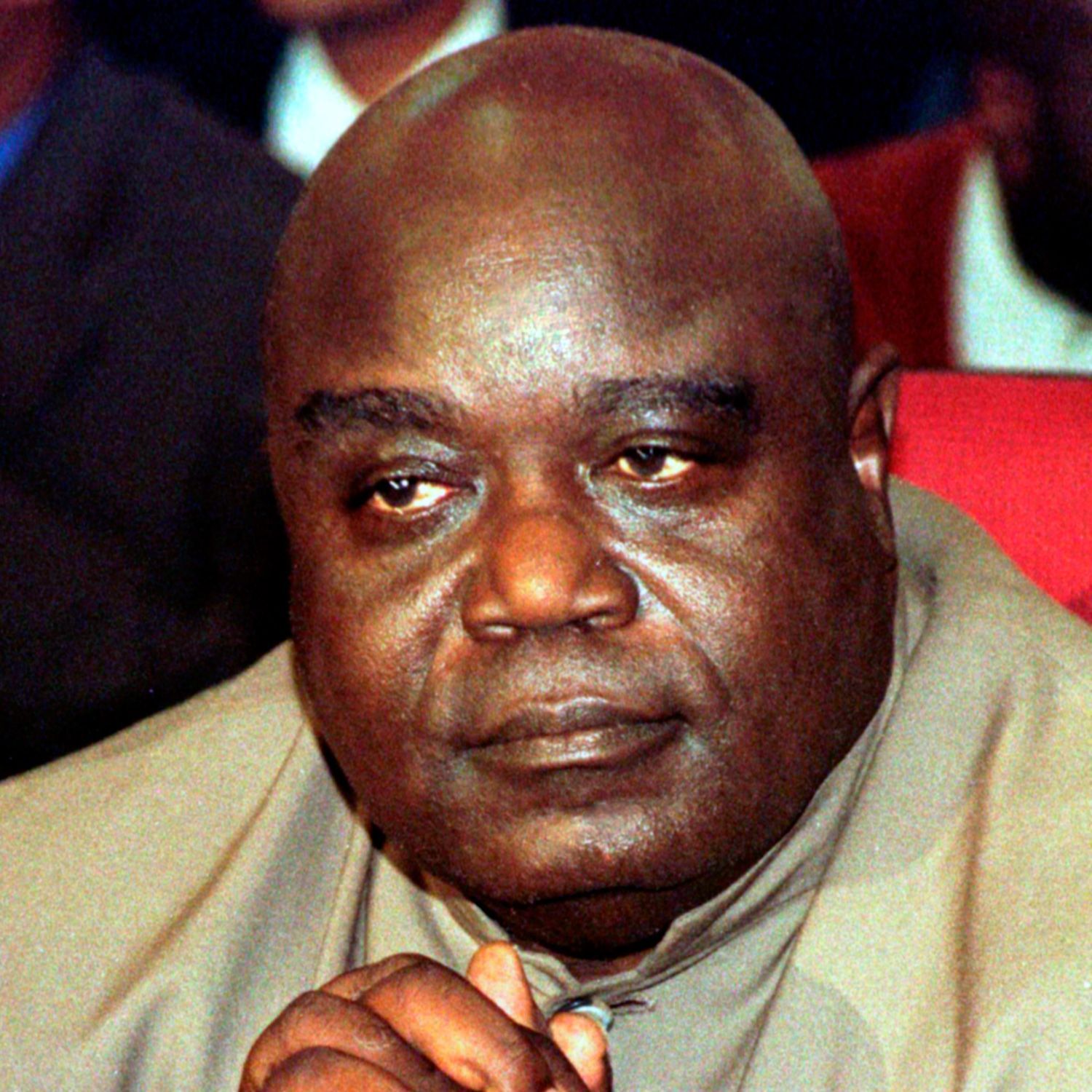 In the Democratic Republic of Congo, 24 prisoners who were accused of being behind the assassination of former President Laurent Kabila have been released after spending nearly two decades behind bars.Rights groups were extremely critical of the military trial that led to the convictions. Their release follows a pardon by President Felix Tshisekedi.
MORE READING!  UNN announces resumption date
There were scenes of celebration as the 24 men were released from prison in the capital, Kinshasa.Many Congolese believe they were not complicit in the death of Kabila but were scapegoats for the 2001 assassination.Amongst those now free is Eddy Kapend the former army chief of staff. Kabila was succeeded as president by his son.
MORE READING!  Guinea activists jailed for protest against President Conde
President Joseph Kabila repeatedly resisted calls to pardon the prisoners – eleven of whom died whilst in custody.A decision by President Tshisekedi to free them is controversial.For two years Mr Tshisekedi was in a coalition with Joseph Kabila. But a deep rift has developed between DR Congo’s two most powerful politicians.
Related Topics:CongoDR CongoLaurent Kabil
Up Next