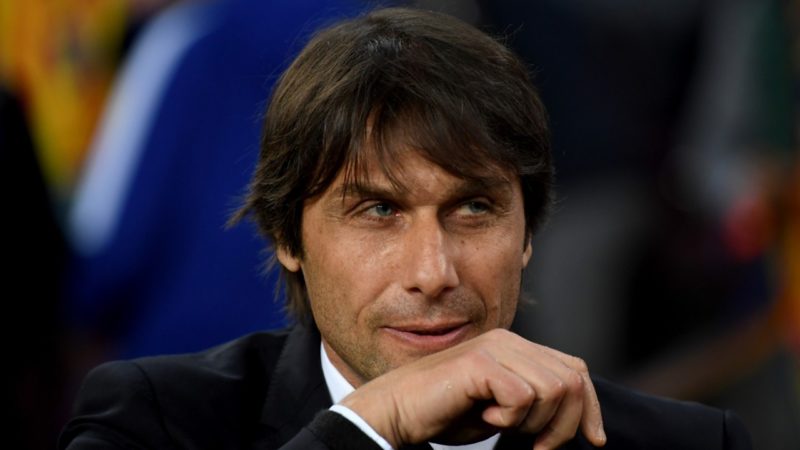 Information reaching WuzupNaija from Europe indicate Lopetegui may get the sack on Monday evening.

Real Madrid have had a bad start this season, but their 5-1 capitulation to eternal rivals, Barcelona, at the Nou Camp and sliding to ninth in the table as gotten the management at the Bernabeu pissed.

The Real Madrid coach has slid further down in the support of club president Florentino Perez after Sunday’s El Clasico. Perez is understood to have left the Camp Nou without speaking to his coach or going down to the dressing room to face the players.

Real Madrid understand Conte is due back in Europe on Monday after family holidays in Africa.

Madrid have to play in Africa in the Spanish Cup on Wednesday after they were drawn to play third-tier side Melilla (based in North Africa) in a Copa del Rey first leg.

They could opt to send a caretaker coach to the cup game with a view to having a new man in charge for the visit of Valladolid next weekend.

Current B-team coach Santiago Solari could step in for the game against Melilla although he does not have the backing of the first team squad to take the job long term.

Real Madrid have picked up one point from their last five league games and Spanish paper El Mundo reported on Sunday night that such is the disarray at the club that Lopetegui’s chief analyst Antolín Gonzalo, seated close to the press box at the Camp Nou, could be seen banging his head against his laptop in the first few minutes of the game.

A reaction perhaps to the way no sooner had the match started than Jordi Alba was free to run down the left wing with no one tracking him.

Alba would eventually cross for the opening goal as Barcelona moved seven points clear of Madrid with the win.

WHY I LEFT REAL MADRID! Florentino Pérez only ever saw me as a means of making money, says Cristiano Ronaldo