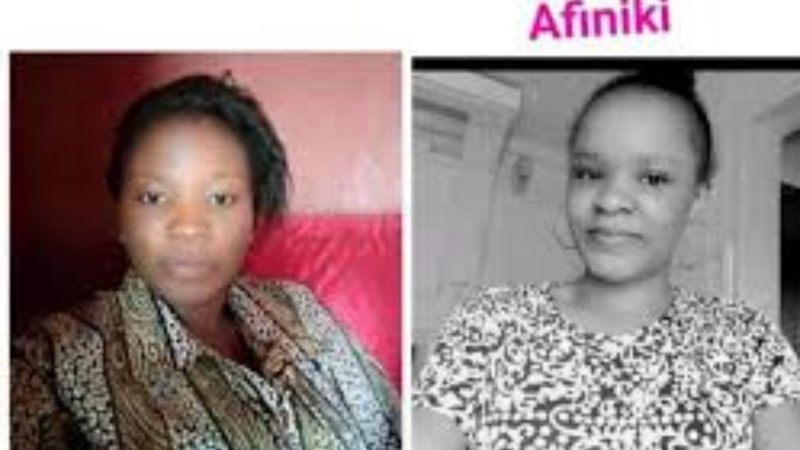 Two nurses who were abducted from Idon General Hospital in Kajuru local government area of Kaduna State have regained freedom, after spending 80 days in captivity.

A family source, who pleaded anonymity, confirmed their release on Sunday.

The two nurses were kidnapped by bandits on April 22, 2021 while on night duty at Idon General Hospital.

According to the Nation, the bandits collected N10.5 million, two motorcycles, five mobile phones and airtime worth N6,000 as a ransom for the duo.

“We received the good news today, Saturday, 10th July, 2021 that they have been released at Idon but we’re yet to receive them into the family,” the source stated.

The nurses were said to have been released around 7:00 pm on Saturday in sound health.

JUST IN: Drama as #IStandWithBuhari group shows up at Dunamis Church