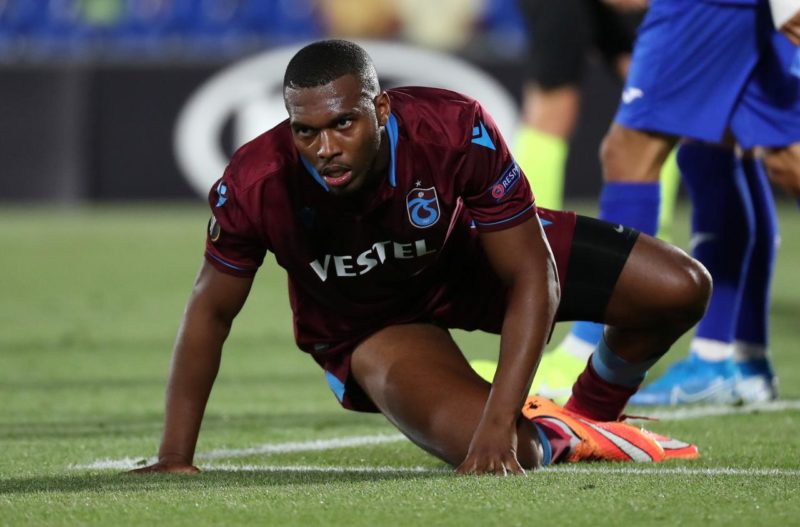 Former Liverpool and Chelsea forward, Daniel Sturridge, is set to make a shocking return to football after a 15-months absence.

UK Sun reports that the 31-year-old who has been clubless since his Trabzonspor contract was terminated in March 2020 has agreed to begin training with Real Mallorca on Wednesday.

The 31-year-old mulls a comeback with Mallorca which just returned to Spain’s top-flight, La Liga, after finishing second in the Segunda Division last season.

A club statement read: “RCD Mallorca has extended an invitation for Daniel Sturridge to participate from tomorrow, July 14, in the training sessions of the club’s first team as part of its preparation process.”

Sturridge who had been spotted hitting the gym and training in an attempt to get his career back on track spent a stint at eighth-tier Kidsgrove Athletic, according to reports.

The former England international began his career at City, before spending three years in their first-team set-up between 2003 and 2006.

The 26-cap England international then moved to Chelsea – spending one season on loan at Bolton – before his breakout spell at Liverpool.

Sturridge spent six years at Liverpool between 2013 and 2019, with his 2013-14 partnership with Luis Suarez – dubbed ‘SAS’ almost guiding the Reds to the Premier League crown.

But after he was released, he endured a tricky time in Turkey.

Sturridge scored four times in 11 Super Lig games but had his contract terminated by mutual consent on the same day as he was hit with a four-month global betting ban in March 2020.

I won’t apologise for being black, Rashford reacts to racial abuse