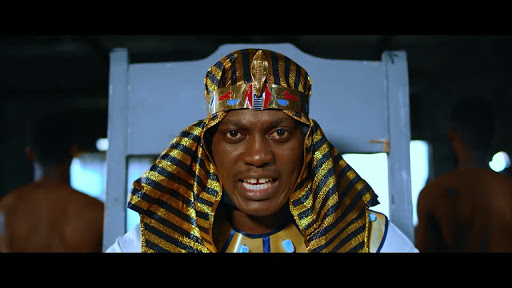 The International Executive Committee of the All African Music Awards (AFRIMA) has expressed grief over the death of Sound Sultan.

In a statement by Mike Dada, Executive Producer of AFRIMA, Sound Sultan was described as a prime example of a shining star and a powerful voice of African music.

Dada noted “It is said that the circle of life is completed in death but it says nothing about the grief that comes with the finality of it. Sound Sultan was a pioneer of contemporary African music and we are completely devastated at this loss”

The statement further reads: “His dedication to the craft was impossible to miss and on many occasions on the AFRIMA stage, Sound Sultan connected the hearts of millions of Africans through music and proved consistently that he was passionate about music.

“Beyond his roles as a brilliant performer and entertainer, Sound Sultan was dedicated to collaborations among African artists to promote African entertainment and unity as this was reflected in the monumental role he played as the coordinator for the AFRIMA Festival Studio, where the artists from around the continent would come to collaborate during the AFRIMA weekend in 2017 and 2018.”

AFRIMA expressed heartfelt condolences to the family of the deceased and promised to keep his legacy and impact forever.

Related Topics:AFRIMASound Sultan
Up Next