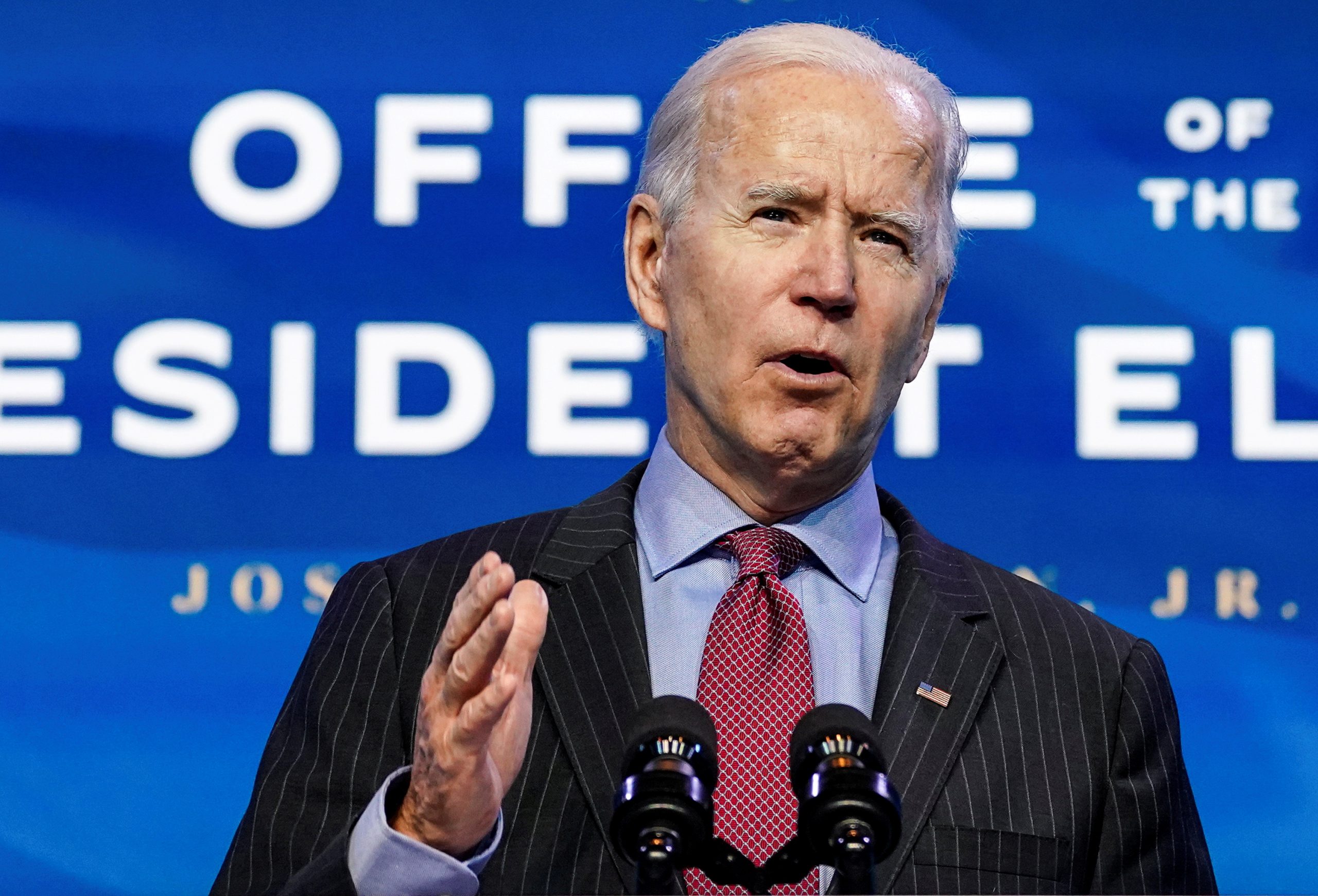 Biden, in a statement from the White House in Washington, DC, said the doses were the remaining part of the 80 million he pledged to allocate by the end of June.

“Today, the Biden-Harris Administration is announcing the distribution list for 55 million of the 80 million doses of America’s own vaccine supply Biden has pledged to allocate by the end of June in service of ending the pandemic globally.

“As we continue to fight the COVID-19 pandemic at home and work to end the pandemic worldwide, Biden has promised that the U.S. will be an arsenal of vaccines for the world.

“Earlier this month, the Administration announced the plan for the first 25 million doses that we have begun shipping, and today’s announcement completes the list for the remaining 55 million doses.

“For all of these doses, those most at risk, such as health care workers, should be prioritised based on national vaccine plans,” said the statement.

It added that in addition to sharing doses from the U.S. vaccine supply, the Biden-Harris Administration was also committed to working with the country’s manufacturers to produce more vaccines to share with the world.

“To that end, ahead of the G7, Biden announced that the U.S. would purchase half a billion Pfizer doses and donate them to 92 low- and lower-middle-income countries and members of the African Union.

“For these 80 million doses, the U.S. will share 75 per cent through COVAX and 25 per cent will be targeted to help deal with surges around the world.

“Our goals are to increase global COVID-19 vaccination coverage, prepare for surges and prioritise healthcare workers and other vulnerable populations based on public health data and acknowledged best practice, and help our neighbours and other countries in need,” continued the statement.

It noted that the U.S. would not use its vaccines to secure favours from other countries.

According to the statement, African countries will get 10 million doses out of the 41 million that will be shared through COVAX.

“Ten million doses will be shared for Africa to be shared with countries that will be selected in coordination with the African Union.

“Also, approximately 14 million for Latin America and the Caribbean while 16 million doses will be shared in Asian countries,” the statement said.

In addition, it stated that sharing millions of U.S. vaccines with other countries signaled a major commitment by the U.S. government and that it would move as expeditiously as possible while abiding by U.S. and host country regulatory and legal requirements.

“We will abide by the regulatory and legal requirements to facilitate the safe and secure transport of vaccines across international borders.

“This will take time, but the President has directed the Administration to use all the levers of the U.S. government to protect individuals from this virus as quickly as possible.

“The specific vaccines and amounts will be determined and shared as the administration works through the logistical, regulatory, and other parameters particular to each region and country,” it added.

Why price of rice is on the rise – Rice processors