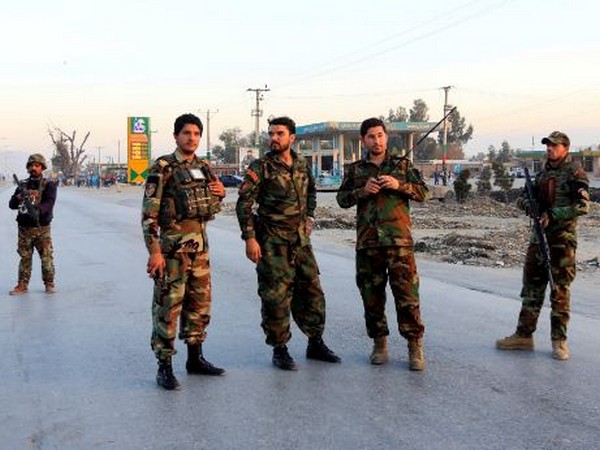 The rescue operation by ANA according to the Xinhua News Agency was carried on Wednesday night.

The freed people received medical treatment after they were transported to an army camp.

The Taliban is yet to comment on the ANA rescue operations.

VIDEO: Moment US residents in Texas line-up to fetch water from borehole